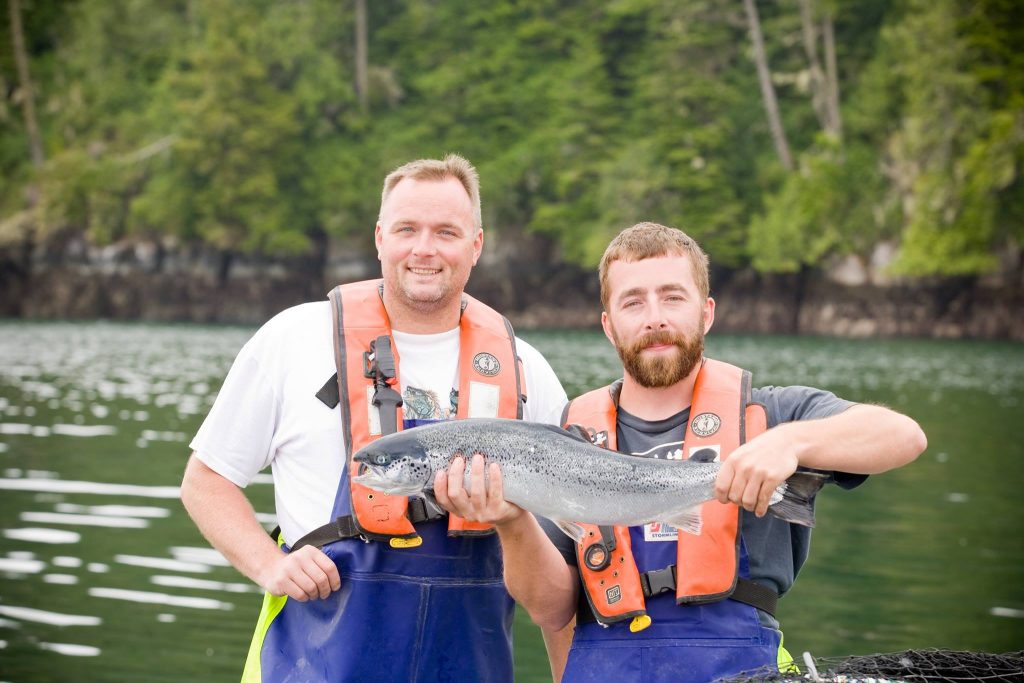 Twenty salmon operations in British Columbia’s Broughton Archipelago whose tenures expired on June 20 were given new lease on life for another four years.

Within those four years the fish farms will have to meet two new criteria or have their tenures cancelled by June 2022: consent from local First Nations that own the territories and a stipulation from Fisheries and Oceans Canada (DFO) that the farm won’t endanger BC wild salmon.

Until such an agreement is in place, the farms are operating on a month-to-month basis. The 20 tenures that expired account for 17 percent of the 120 finfish aquaculture tenures across British Columbia. Marine Harvest holds 11, Cermaq holds eight, and Grieg Seafood holds two. There are 23 tenures in total in the area.

Discussions between the First Nations in the Broughton territories and the salmon industry are ongoing.

A BC Agriculture Ministry official said the choice of year 2022 as the deadline for new agreements aligns with the current renewal date of the substantial majority of fish licences (95 sites or 79 percent of the all tenures in BC) issued by DFO. “The province also felt it would be a reasonable time for the industry to try to meet those expectations [the two new criteria], or to give them time to transition away from those sites,” he said.