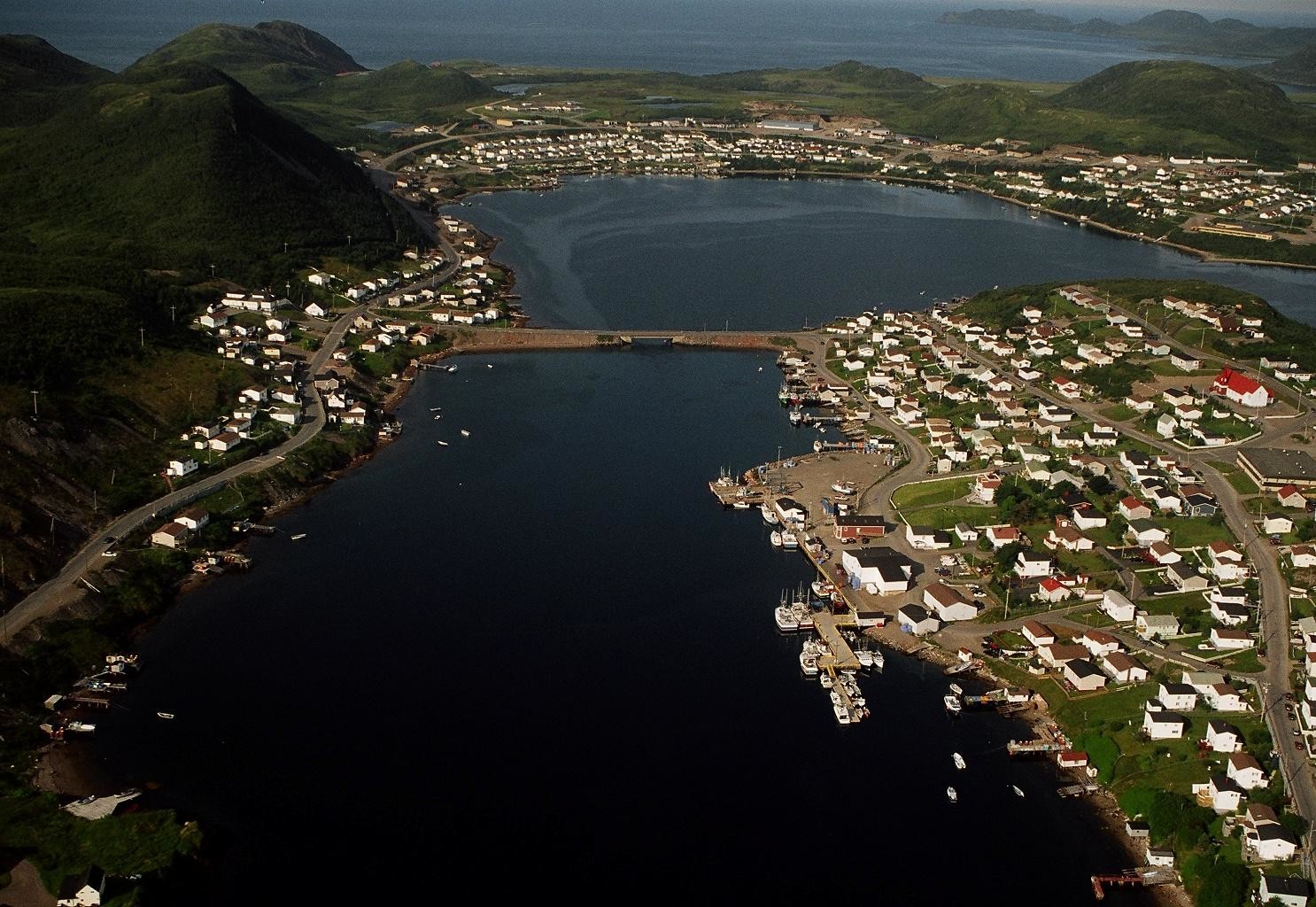 Gray Aquaculture lost all its market-size fish and filed for bankruptcy in August, 2013, and then late last fall Cooke Aquaculture announced that ISA had infected their market ready salmon in the province and that they were closing their processing plant in Harbour Breton, laying off 150 workers until the summer of 2014 when more salmon would be ready. Only Northern Harvest in Pool’s Cove has escaped the disease outbreak, probably attributable to the fact that they are a smaller company with fewer fish which are not in proximity to the cages of the other two companies.

Nell Halse, communication’s director with Cooke’s, said in a press release that their losses in the province amount to about three percent of the company’s capacity, and that they would supply the market from their other Canadian and state of Maine sites. She also said, as reported by several media outlets, that Newfoundland needs to adopt a Bay Management Plan has Nova Scotia has done to mitigate the prevalence of the ISA virus.

Subsequently, on November 18, MHA Tracey Perry, government member for the affected part of the south coast, announced that the Department of Fisheries and Aquaculture “will engage in consultations about the industry to update the Provincial Government’s Strategic Aquaculture Pan, last updated in 2005.” It is for certain that the discussions with the industry will finalize the province’s plan for a Bay Management Plan which has been under development for some time.