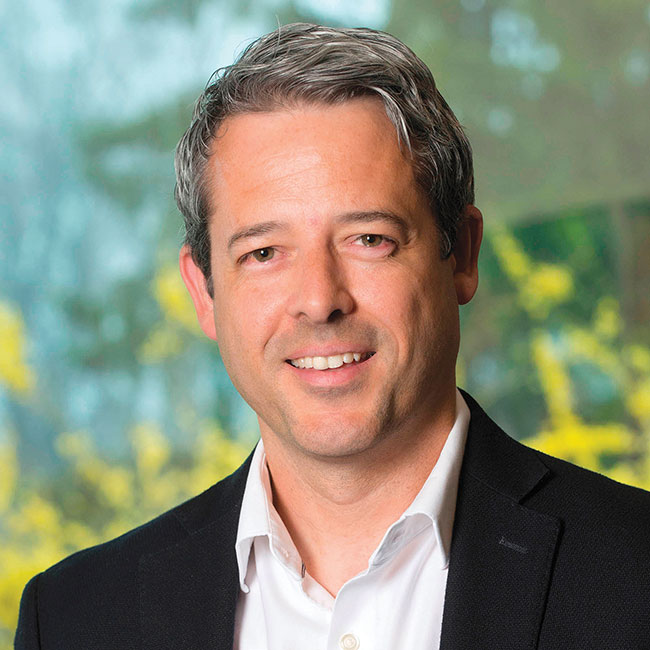 He will remain based in Vancouver, BC, where he most recently held the role of executive director of Precision Aquaculture at Merck Animal Health Ventures.

A marine biologist by training, Beattie started his career in the aquaculture industry at Skretting in Scotland in 1999. He rose through the ranks at the feed company in Scotland and Canada over the next 16 years, according to LinkedIn.

Merck Animal Health Ventures then hired him as executive director of Global Aquaculture Business in New Jersey. He then led the company’s Precision Aquaculture business in Vancouver.

Beattie currently sits on the Fisheries and Aquaculture Strategic Advisory Council of Genome BC and volunteers as a business mentor at the University of British Columbia. He was a former board member of the BC Salmon Farmers Association and the Canadian Aquaculture Alliance.