Algae-derived feed ingredients are advancing in the salmon feed market as the aquaculture industry seeks to reduce its dependence on fishmeal and fish oil. 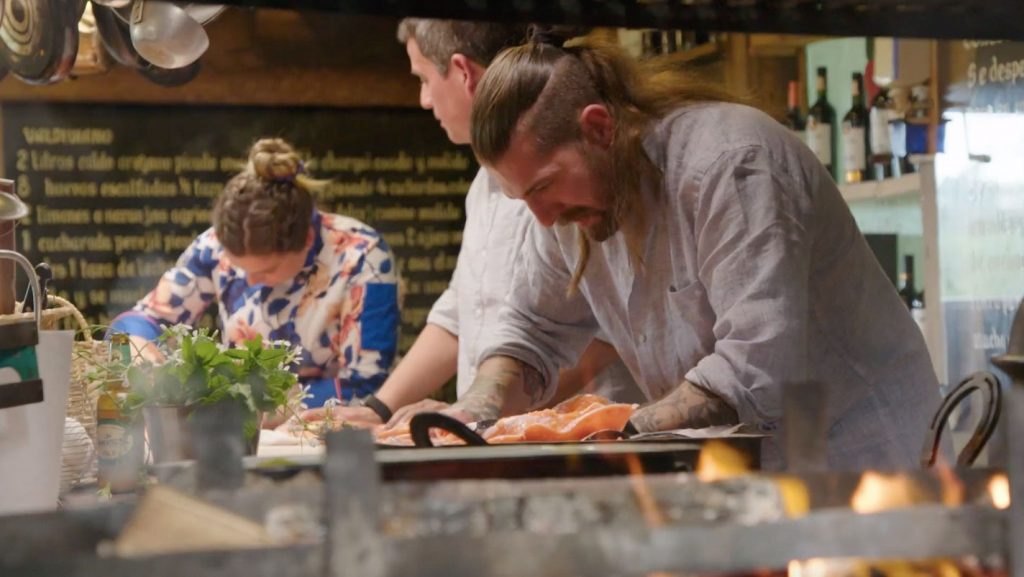 ‘Not all farmed salmon are created equal... what they eat really matters as it affects the quality and nutritional value of what arrives in my kitchen Algae-derived feed ingredients are advancing

Two manufacturers of algae-derived ingredients piqued the interest of attendees at the Seafood Expo North America in March in Boston.

Kurmaly attended the Seafood Expo North America in Boston in March to touch base with fish farmers, processors and retailers to discuss their needs. The marine algal fish oil has arachidonic acid (a polyunsaturated omega-6 fatty acid), Omega-3 fatty acids (EPA and DHA) at substantially higher concentrations than conventional fish oils, he says. He also says the presence of EPA and DHA molecules make their product “the only one capable of truly replacing fish oil” in aquafeed. “The limiting factor in replacing wild-catch fish has always been Omega-3 fatty acids. What we now provide the aquaculture industry is the ability to become independent of marine resources and to become a net protein producer by actually producing more protein than it utilizes,” he tells ANA.

Norwegian salmon farmer Lingalaks is first company to feed its Atlantic salmon with the Veramaris feed, which is manufactured by Skretting. German retailer Kaufland will retail the salmon locally this year.

The innovative feed ingredient is a competitor–and the leading candidate as of press time–in the F3 Fish Oil Challenge. The contest is dedicated to developing a fish-free fish-oil substitute for use in aquaculture feed.

Corbion also unveiled at the event its partnership with restaurateur, celebrity chef and sustainable seafood advocate, Sammy Monsour. Attendees at the event viewed a short film documenting Monsour’s journey to southern Chile to learn about sustainable aquaculture practices. One of the places he visited was the Ventisqueros salmon farm, said to have become the salmon industry’s “first net fish producers” for feeding its coho salmon AlgaPrime DHA.

“With algae-fed salmon brands gaining distribution at US retailers, we are excited to work with Chef Sammy Monsour to start a dialogue with consumers and chefs about the impact of sustainably produced salmon,” said Marc den Hartog, executive vice president of Innovation Platforms at Corbion. “Just as Sammy wanted to learn more, we believe his journey provides a better understanding of the role of feed ingredients, such as AlgaPrime DHA, in raising healthy salmon that in turn are better for our health and the health of our planet.”