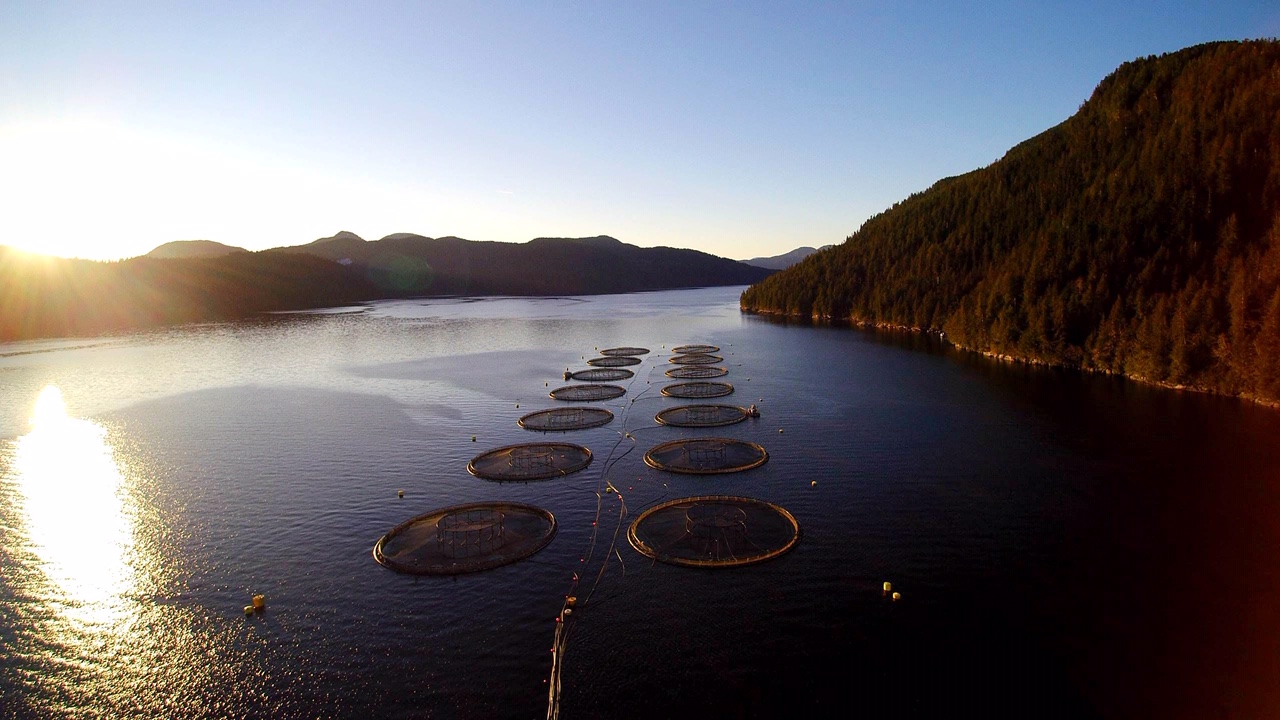 Two of Mowi Canada West’s salmon farms have been certified according to standards by the Aquaculture Stewardship Council (ASC) this month.

“This is a fantastic achievement that speaks to our team’s commitment to operating at the world’s highest standards,” said Diane Morrison, managing director. “To achieve ASC certification, every farm must meet more than 500 measures of fish health, wild salmon protection, environmental stewardship, social responsibility and more. It really is a tremendous accomplishment.”

The Sheep Pass and Cougar Bay farms in the Klemtu region are the 27th and 28th of Mowi’s production farms along the British Columbian coast to complete the certification process. This achievement is part of the company’s sustainability strategy called The Blue Revolution, which it first announced at the end of 2019. Mowi currently holds the most ASC certified sites in the aquaculture world and all units are looking to achieve full certification in all sites worldwide.

“The fact that Canada West is the first country to achieve 100% ASC certification proves not only our commitment but also that we have the right people, systems and ambition to deliver this commitment. We are all on track,” said Catarina Martins, chief technology and sustainability officer.

Mowi Canada West (then known as Marine Harvest Canada) was the first in North America to certify a salmon farm to the ASC standard in 2015.

The ASC standard was launched in 2012 as a result of a decade of dialogue between environmental NGOs, researchers, farmers and retailers from around the world. It is available for 12 of the most common aquaculture species, including Atlantic salmon. In order to be certified, a farm is audited agains 500 aspects of the site’s performance. These audits are repeated every two years to ensure the site continues to maintain the standard required.