Another PR headache for Cooke Aquaculture

The Department of Ecology in Washington State has fined Cooke Aquaculture Pacific (Cooke) $8,000 for “repeatedly” cleaning dirty equipment and discharging the polluted wastewater into Puget Sound. 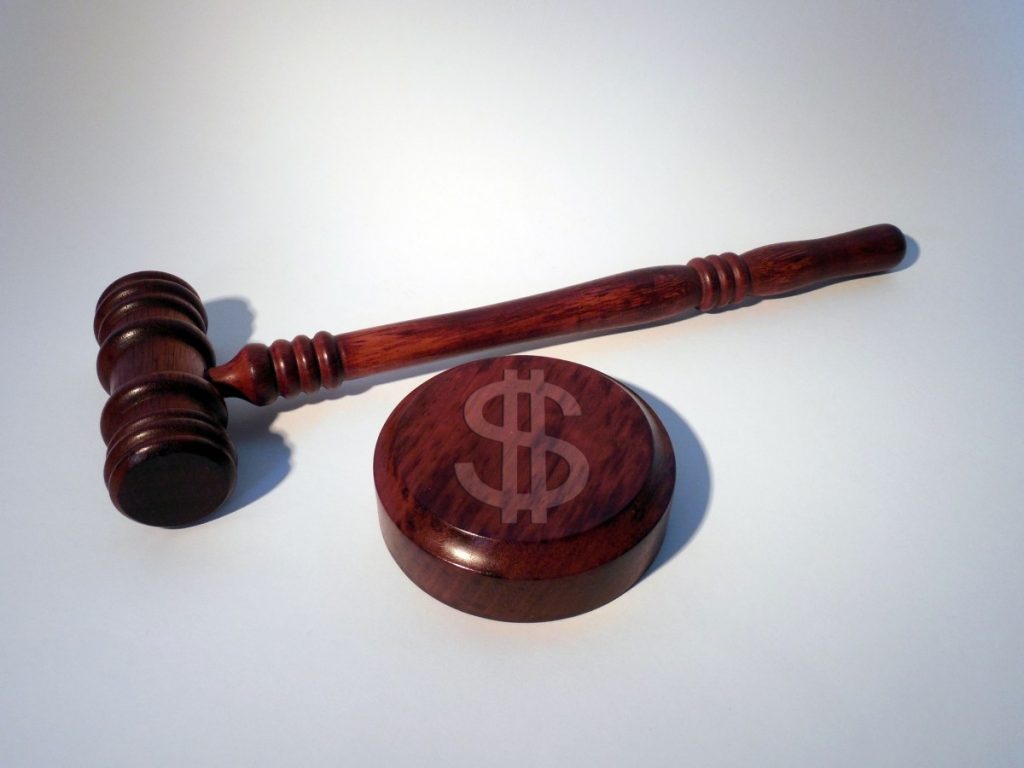 The department said it has been directing Cooke to fix water quality violations at their dock on Bainbridge Island near their net pen facility in Rich Passage since the agency began receiving citizen complaints in August 2016.

“It is illegal to pressure wash or repair equipment, boats, nets, docks, vehicles, etc. over the water. In addition to the penalty, Cooke is required to immediately stop allowing pressure washing wastewater to enter Puget Sound,” the department said in a statement.

The department added it has earlier sent two warning letters, issued a notice of violation, and requested that the company fix the violations on many occasions.

It also emphasized that the penalty is for violations at Cooke’s commercial net pen facility in Rich Passage near Bainbridge Island, and is not related to the net pen collapse at their facility near Cypress Island in August. “The state is currently investigating that incident – for which Ecology may issue a separate enforcement action,” it said.

When asked for comment, Cooke Aquaculture told Aquaculture North America (ANA): ““We take our environmental obligations very seriously and have, in fact, modified our practices to address these matters.  We will be responding promptly and directly to the Department of Ecology.”