AquaBounty expects first US harvest of GM salmon in fall 2020 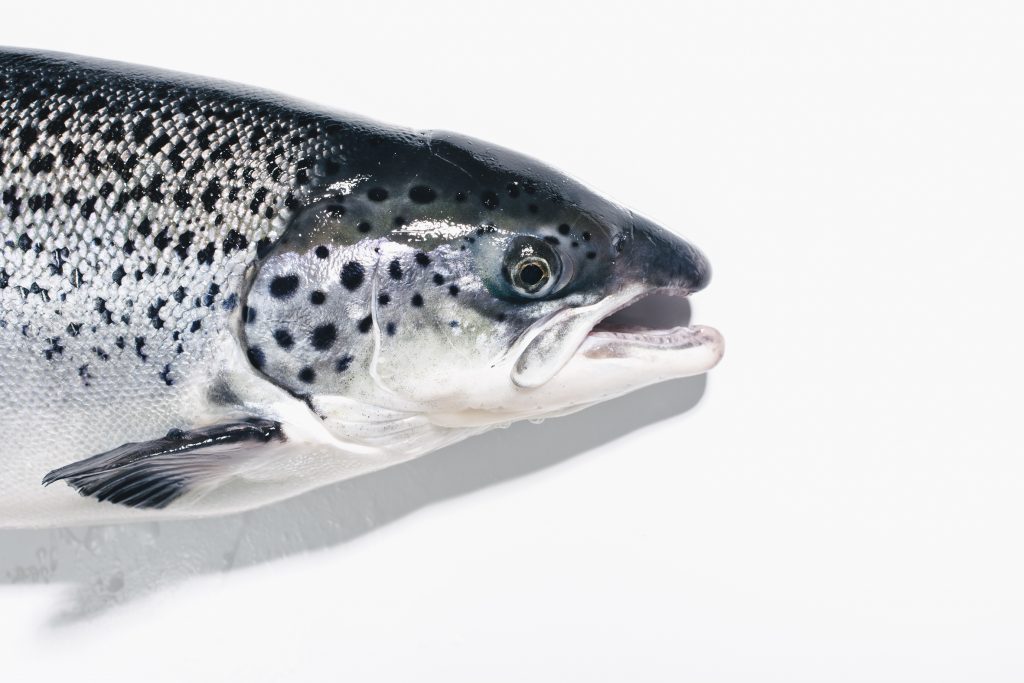 AquaBounty expects first harvest of the AquAdvantage salmon in the U.S.. in the fall of 2020

A milestone is in the offing for the company known for developing the first genetically modified (GM) salmon.

AquaBounty Technologies of Maynard, Massachusetts, says it expects to harvest its first crop of conventional (non-GM) Atlantic salmon at its land-based aquaculture facility in the United States in June 2020.

It expects to harvest GM-salmon, known as AquAdvantage Salmon (AAS), that fall.

The harvests will come roughly three years following AquaBounty’s acquisition of the Bell Fish Company based in Albany, Indiana, in 2017. AquaBounty at the time was banned from importing GM salmon eggs from its Canadian operations, prompting it to farm conventional Atlantic salmon in the interim. The FDA lifted the ban in March 2019.

“We are still considering our options with this facility,” says Dave Conley, AquaBounty communications director, when asked if the Indiana facility will continue to farm both GM and non-GM salmon.

In Canada, the company expects to harvest 30-50 metric tons of AAS in 2020 at its land-based facility in Rollo Bay, Prince Edward Island.

Meanwhile, AquaBounty’s major shareholder Intrexon, this week announced it has sold all of its shares in the company. The sale will have no impact on AquaBounty’s operations, Conley tells Aquaculture North America (ANA). “Intrexon sold its shares to TS AquaCulture, which is managed by Third Security, which is managed by RJ Kirk, who is the CEO and chairman of the board of Intrexon,” Conley says.