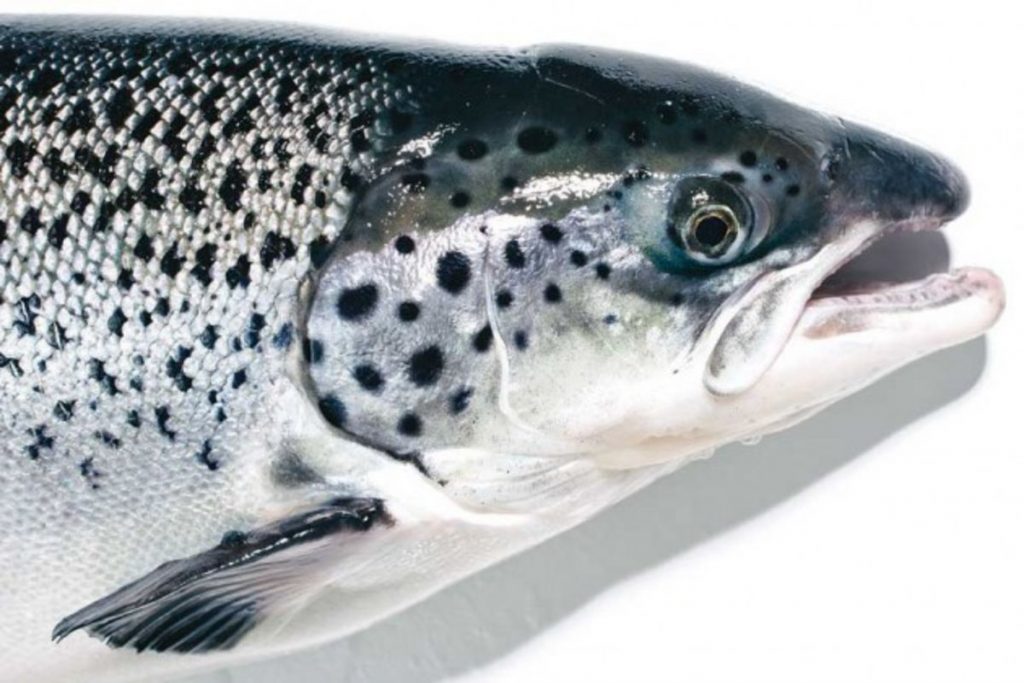 AquaBounty Technologies says it has entered into a deal to acquire the operator of Indiana’s largest recirculating aquaculture system (RAS) and plans to use it to grow its genetically modified (GM) salmon.

The company acquired Bell Fish Company, located in Albany, Indiana for $14 million in cash. It will be AquaBounty’s first commercial-scale facility in the US for growing GM AquAdvantage salmon.

“This site will enable production of healthy Atlantic salmon, which will not require vaccines or antibiotics, in a sustainable and responsible manner close to domestic consumers,” said AquaBounty CEO Ronald Stotish.

The facility’s first harvest is expected to come as soon as the third quarter of 2019, if anticipated timelines are achieved, the company said. This is significantly faster than other land-based facilities due to the quicker time to market for AquAdvantage salmon, it added.

Once fully operational, the current facility will have an expected annual capacity of 1,200 metric tons, which at current Atlantic salmon prices represents over $10 million a year in potential sales, with the possibility for future expansion.

AquaBounty added that it continues to evaluate additional opportunities for larger production facilities in both the United States and Canada.