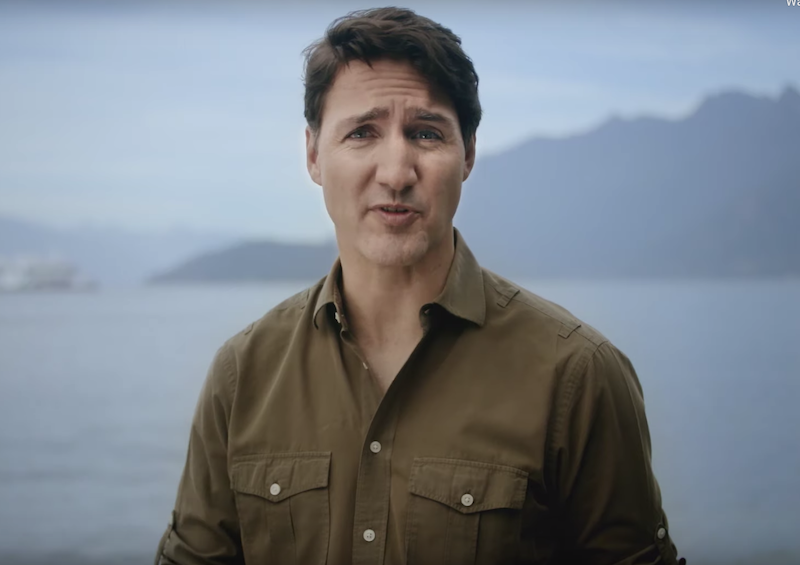 With little more than three weeks before Canadians go to the polls to decide whether he should be given a second mandate, Prime Minister Justin Trudeau has unveiled a comprehensive agenda which could transform the country’s aquaculture industry. And the aquaculture industry is having none of it.

In his announcement on Sunday, Trudeau introduced the Liberal Party’s plans for “Canada’s first-ever Aquaculture Act.” The document also spelled out the Liberal’s aquaculture agenda to replace British Columbia’s open net pens with land-based salmon farms in the next six years. It’s a strategy which was quickly labelled as “reckless” by an alliance of aquaculture organizations across Canada.

“In British Columbia, we will work with the province to develop a responsible plan to transition from open net pen salmon farming in coastal waters to closed containment systems by 2025,” according to the the 85-page document tiled, Forward – A real plan for the middle class.  In a chapter called Protecting Canada’s Natural Legacy, the Liberals also promised to “…keep Canada’s fresh water safe and clean, even in changing climate.”

According to the document, the party will create a new Canada Water Agency which will work with various stakeholders to protect the Great Lakes and the country’s coastal waters.  “To keep Canada’s oceans healthy, we will move forward with more investments in marine science and fighting invasive species, and will work with coastal communities, Indigenous communities, and others to better protect fish stocks and marine habitats from changes resulting from climate change.”

“This is a reckless policy, not grounded in science, and it will threaten good middle-class jobs across Canada,” said Timothy Kennedy, president & CEO of the Canadian Aquaculture Industry Alliance. The group pointed out that there is no evidence that B.C. salmon farms are harming wild salmon populations.

“While pilot projects to grow salmon to full size in closed containment are happening around the world, this work needs to continue in partnership and without any artificial mandates and timelines,” the statement said. The group warned that the Liberal’s plans could result in moving local production to other countries.

Seafood farming provides 26,000 full-time jobs across Canada. It generates $5.4 Billion in economic activity in Canada. Salmon farming makes up close to 90 per cent of this economic value, according to the alliance.

The Green Party has earlier released its own platform which also promotes land-based salmon aquaculture.

Farmed seafood is becoming a vital source of animal protein, according to the Nature Conservancy and Encourage Capital report.

While aquaculture has grown to become a $244 billion industry, an additional $150 billion to $300 billion will be needed to be pumped into the industry for it to meet projected demands by 2030.