A research project that explores the use of kelp perch and pile perch as means to control sea lice infestations in farmed Atlantic salmon in British Columbia has received additional funding from Sea Pact. 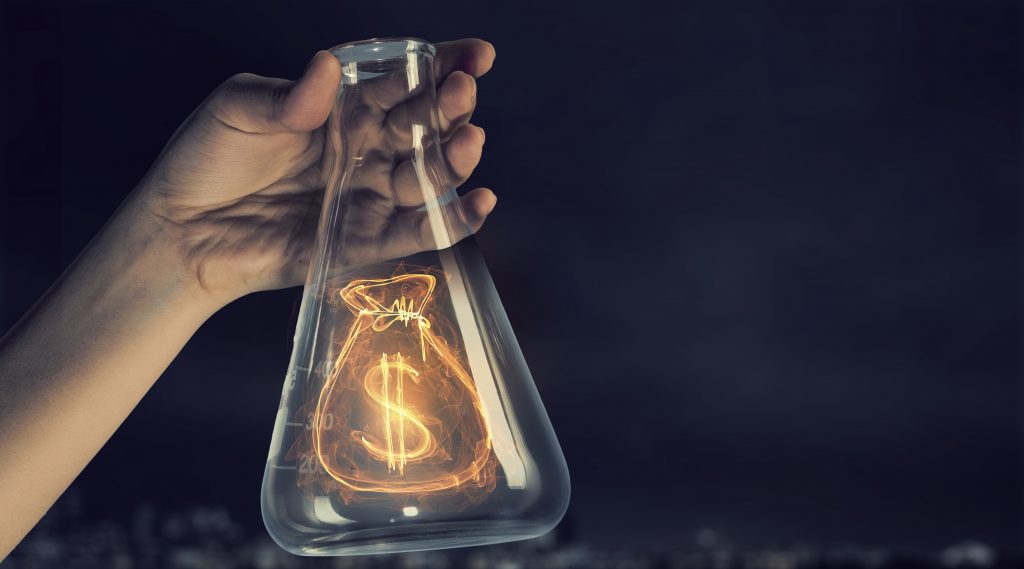 “Cleaner fish” such as wrasse and lumpfish have been used in salmon farms in Scotland and Norway for years as a non-chemical way of controlling sea lice infestations but those fish are not native to BC.  The project lead by the British Columbia Centre for Aquatic Health Sciences (BC CAHS) is looking at the potential of using kelp and pile perch in the same manner.

“We congratulate the selected organizations and look forward to game-changing results from these projects which all have a strong relevance for creating positive change for our industry and for the sustainability of the oceans,” says Hamish Walker, COO of Seattle Fish Co, and chair of the Sea Pact Advisory Council.