NOAA Sea Grant recently announced awards of $9.3 million in research grants for 32 projects to advance the development of a sustainable marine and coastal aquaculture industry in the United States. 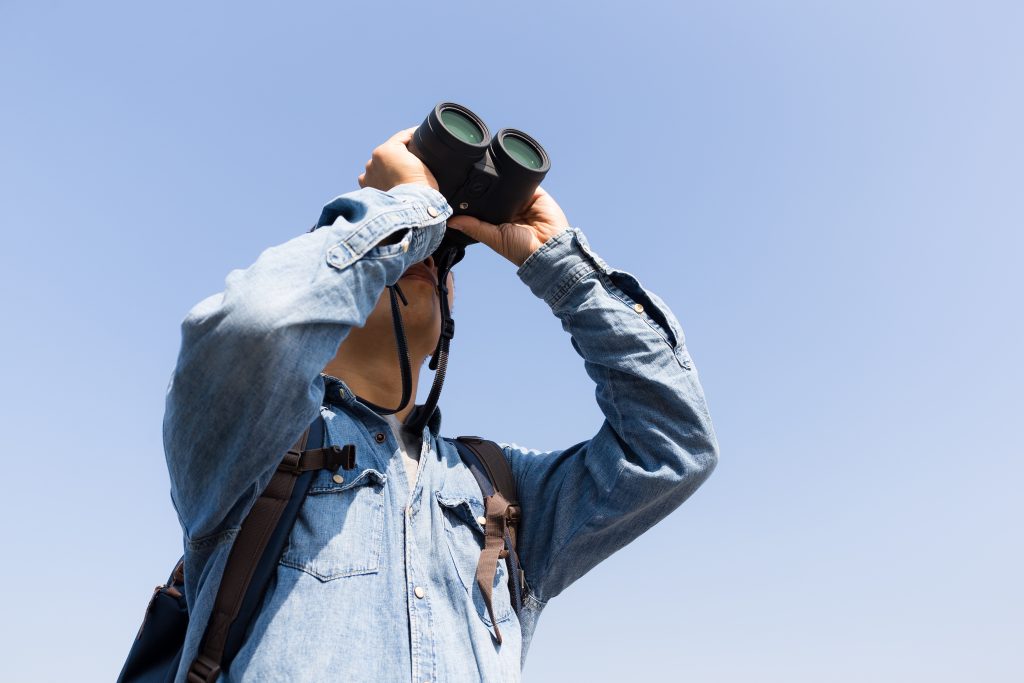 Approximately 70 percent of the grants will go to projects designed to increase aquaculture production through integrated projects, while the remaining 30 percent of funds will address specific impediments to aquaculture opportunities.

Although aquaculture researchers appreciate this substantial support, these funds do not begin to address the real research needs of American aquaculture. Of the 126 projects that requested funding, only 32 projects, or 25 percent, got funded. The $9.3 million disbursed for the 32 projects represent roughly 15 percent of the nearly $60 million requested for funding the 126 projects. This clearly shows competition for funding is stiff and the Sea Grant research funds reflect a relatively small part of the total funding needed for American fish farmers to effectively compete globally.

I have been involved with aquaculture since 1961 starting with five years as a graduate student.  The next 40 years were divided equally between university teaching and research; and 20 years as a bureaucrat dealing with government policy and programs supporting aquaculture. In these capacities, I gave considerable thought to what I perceived is needed to increase efficiency in the production of species being grown in the United States, and which species that have commercial potential could be introduced. I also considered the challenges — both short- and long-term — to realizing the full potential of American aquaculture. In doing so, I would ask myself, “Who should fund aquaculture research and development?” and “Are the responsibilities for research on technological improvements different from the responsibilities for long-range research that does not have an immediate application?”

If the old adage that “spending reflects priorities” is true for aquaculture research funding, the Sea Grant program is more focused on increasing production now as opposed to removing impediments that have longer-range payoffs. Although 21 “impediment projects” (those that address specific impediments to aquaculture opportunities) were funded, compared to 11 “integration projects,” (those designed to increase aquaculture production) the size of each integration project was much larger; several of them approach the million-dollar level. Examining each of the 32 projects that received funding is beyond the scope of an op-ed commentary such as this one, so I will focus the remainder of this piece on broad topics that I consider to be long-range impediments to American aquaculture, most of which can be applied to North American aquaculture in general. Readers can conduct an online search at   seagrant.noaa.gov/news to find information about the specific projects funded in the recent competition.

Looking at the big picture, all forms of aquaculture have general issues in common, such as, access to abundant clean water, appropriate feeds, disease control, which species are best for them, gaining acceptance by consumers, and conforming to local, state, and Federal regulations.

In comparison to other nations, relatively little American aquaculture is conducted in public waters; however, pressure to locate net pens and cages in such areas will almost certainly grow. Conducting aquaculture in “the commons” is always going to be controversial and subject to an array of problems that are beyond the control of the producer. Opposition to placing rearing units in open public waters is just the first problem. Offshore locations may avoid conflicts with near-shore water users, but other costs, such as, transportation, labor, and security issues increase. As climate disruption and degradation (aka, climate change) leads to changes in water temperatures and water chemistry, the need for research to develop efficient land-based systems using, and re-using, water from open sources will become imperative. Efficient, predictable production is easier to maintain in land-based systems.

The cost and quality of nutritionally balanced feeds can make or break an aquaculture operation. Even mollusks that derive their food from the waters surrounding them are vulnerable to the quality and quantity of the items they filter from surrounding waters. In the cases of finfish and crustaceans, a fundamental impediment to future large-scale growth is the fact that formulated feeds have been based on fishmeal and fish oils. In the future, perhaps the near future, the supplies of these key ingredients will be inadequate, or too expensive, to meet the demands. Formulated feeds for early life stages, as well as, efficient, nutritionally balanced growout feeds based on ingredients other than fishmeal and fish oils will be essential.

Although impediments related to water supplies and appropriate feeds are the most immediate concerns for American aquaculture development, several other factors are potential impediments that should be addressed by research programs. Given the huge numbers of aquatic/marine species that could be reared for aquaculture species, relatively few are in production. Research to determine the potential of additional species for aquaculture is needed. Rearing animals in the high-density conditions required for economically feasible production will always increase the potential for proliferation of disease agents and deterioration of water quality. In addition to these fundamental operational impediments, the socio-economic issue of consumer perceptions about the quality and safety of aquaculture products must be addressed. “If consumers won’t buy it, why rear it?” Finally, regulations that may have been based on the best of intentions, or misdirected intentions, can prevent profitable operations. As fish farmers often state, “If you can’t move it, you can’t sell it.”

Funding to address these larger scale impediments — impediments that are common to all forms of aquaculture, must come from federal sources. Private funding for broad scale projects that do not carry a potential for financial return in the relatively near future are highly unlikely. Programs, such as the Sea Grant research initiatives are a “good start,” but much more is needed. The potential return to our nation is enormous, but our elected officials must recognize this research as a national priority if it is to become reality.