Aquaponics gets pushback from soil-based farmers 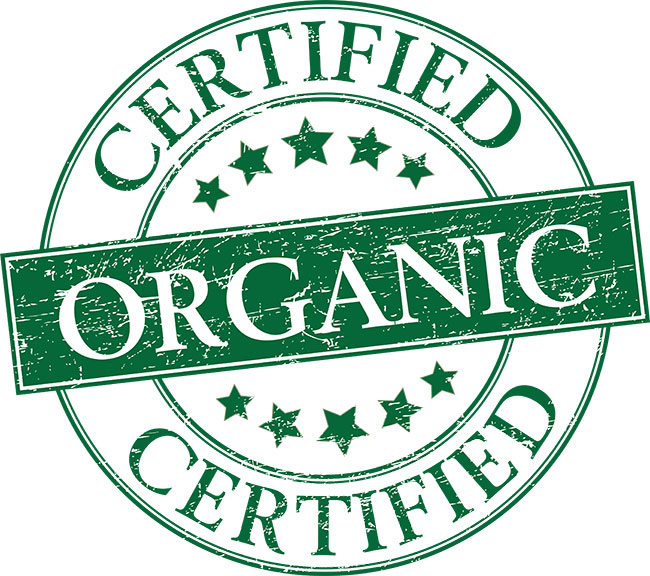 Canada and the United States allow for organic certification for aquaponics. However, there’s resistance from soil-based farmers in both countries.

Richard C. Shultz, faculty member at the Santa Fe Community College, was part of a USDA committee of aquaponics experts and soil farmers tasked with submitting a paper on organic standards for aquaponics. Soil farmers insisted that aquaponics could never be organic; others disagreed. This disagreement resulted in two papers being submitted.

In Canada, a government-recognized food safety certification program called CanadaGAP plans to withdraw the CanadaGAP certification for aquaponic operations beginning March 31, 2020. Concern over potential chemical hazards, such as antibiotics, is behind the decision. “Unfortunately, the decision appears to be based on faulty and/or incomplete information,” the Aquaponics Association said on its website. The Annandale, Virginia-based group is concerned the move could “spread across borders and set back aquaponics’ progress worldwide.”

Marc Lebarge, a Quebec-based aquaponics consultant, agrees that the assertion about chemical hazards is ridiculous. “You can’t use antibiotics as it will wipe out your biofilter and then your water will become toxic.”

“I think USDA is on the fence, like Canada, and I could see GAP certifications becoming harder to get in the US for the same unfounded reasons Canada is going backward,” he says.

“I feel like a lot of people are just protecting their markets,” adds Lebarge. “Because I’ve found another way of making an organic product, I shouldn’t be allowed in their little clique?”