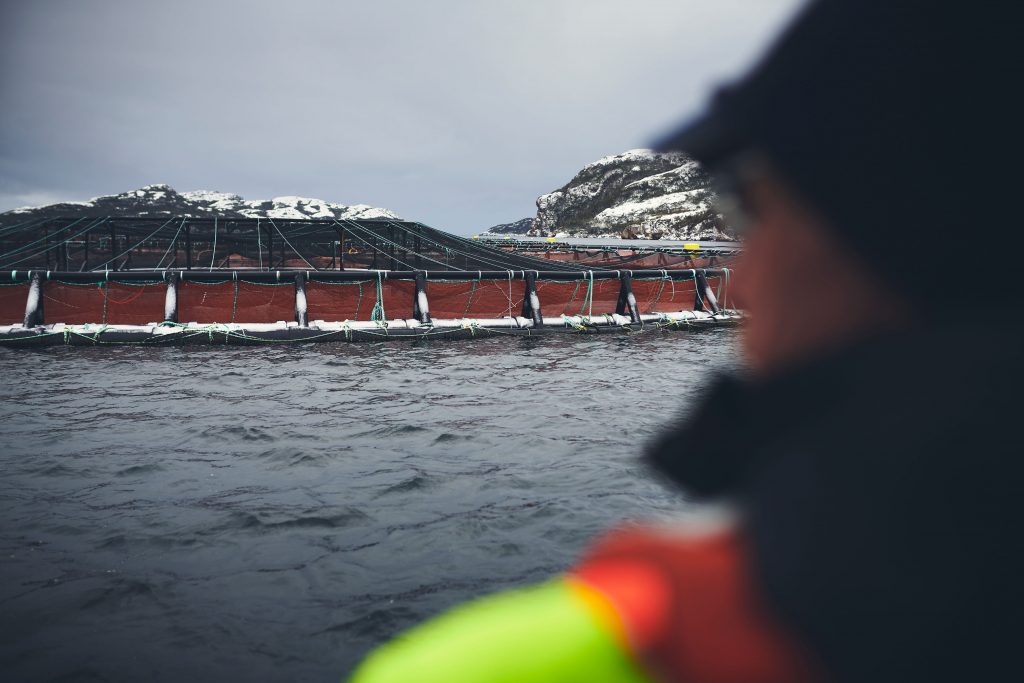 Global interest on Atlantic Canada is rising, according to a webinar hosted by BDO Canada (Photo: NAIA)

Due to thousands of kilometers of coastline and robust government support, Canada’s Atlantic provinces present an emerging market for aquaculture operations. That was the key takeaway from an online seminar hosted in November by BDO Canada, the regional arm of an international network of public accounting, tax and business advisory firms. The webinar had over 70 participants, including people from Norway, Chile, South Africa, the United States, Qatar, Portugal, Iran, India and throughout Canada.

“With the recent and continued investment in aquaculture in Atlantic Canada, we have been seeing a lot of global interest in doing business in Atlantic Canada including companies setting up shop here,” says BDO Partner and webinar host, Matthew Galgay. BDO is a consultant and advisor for some companies interested in doing business in the region. The webinar was BDO’s way of sharing the learnings and opportunities for other companies looking to enter the market.

Webinar speaker Mark Lane, executive director of the Newfoundland and Labrador Aquaculture Industry Association, said Atlantic Canada has a growth strategy for aquaculture, and that the industry has continued to grow even with the pandemic.

“We are not immune to COVD-19, but we are certainly resilient,” said Lane. “Throughout the pandemic we have continued to hire, to expand our workforce and to invest heavily in the region.”

BDO’s Jill Birks took a deep dive into the tax implications for foreign companies looking to operate in Canada. He said some countries have a tax treaty with Canada, which means companies from those countries could apply for tax relief.

“Let’s say you spend a million dollars over several months setting up your operation and then register for an HST number before you make your first sale. By the time you’ve registered you’d probably have spent over $100,000 on HST, which you’re unlikely to recover. So it’s important that you register before you start incurring costs.”

“The project doesn’t have to succeed to be approved for SR&ED – failed attempts are just as likely to earn SR&ED credit. The idea is to help you through the unknowns and assist with the knowledge that is gained in the process,” said Hannam.