Atlantic Sapphire has its sights on reaping 220,000 MT of head-on-gutted Atlantic salmon from its land-based farm near Miami by 2030, a significantly higher target than the 90,000 MT it was initially aiming for by 2026. 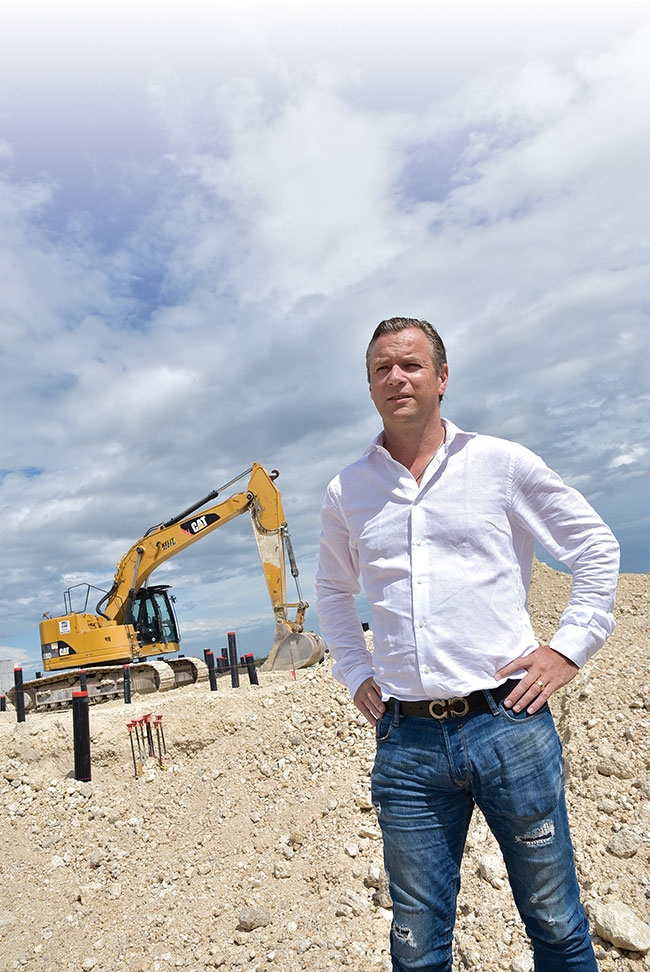 The Norwegian-owned company, which is behind the world’s first land-based salmon farm, located in Denmark, made the announcement during an investor road show in Miami in May.

The company said the performance of its Denmark operations and the progress in the construction of its so-called Bluehouse in Miami “are driving business plan acceleration.” Even mid-construction, the US facility was already housing 1.6 million fish (up to parr) as of May, and its completion expected to be on time, the company said.

It believes it is well placed to serve the 380,000 MT fresh, farmed Atlantic salmon market in the US. “We are able to produce our fish cheaper than Norwegian counterparts or Chilean. From Miami to New York, our fish can be there within 24 hours. Others (Norway, Chile) will take up to five days. This cuts down costs for the company,” Atlantic Sapphire CEO Johan Andreassen told the audience at the 2018 Aquaculture Innovation Workshop.

The company expects harvest to commence in mid-2020.