BC probes claims of ‘virus-laden’ sludge from salmon processor

British Columbia authorities are investigating claims that a fish processing plant in the province is releasing fish-processing waste infected with piscine reovirus. 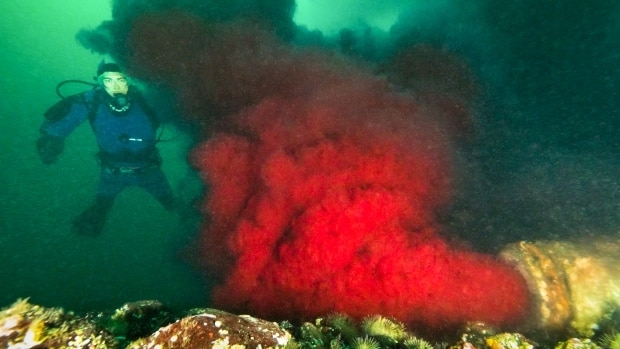 Local photographer Tavish Campbell tells media he has found evidence from Browns Bay Packing Company near Campbell River that shows “blood water” being released into the ocean.  Campbell said he took samples to the Atlantic Veterinary College, which confirmed the presence of the virus.

In a statement to CBC News, Brown’s Bay Packing Company said it disinfects effluent before it is released into the marine environment.

The BC Salmon Farmers Association supported the company’s claim. “Having viewed the video, I understand why people are concerned about the effluent being discharged from fish processing plants. While the wastewater remains red in colour, the water being discharged from Browns Bay Packing Company is treated to remove solids and ensure pathogens are neutralized,” said BCSFA Executive Director Jeremy Dunn.

Dunn said that prior to 2011, wastewater from boats transporting fish, wild or farmed, has been discharged at sea without treatment. That is no longer the case, he said. “In 2011, to control the potential spread of pathogens, practices were changed to have all blood-water and wastewater used during off loading and transport from the boat collected at the processing plant.”

He added that Browns Bay Packing holds a permit to operate in BC and has gone through an environmental impact study during the permitting process.

Dunn said the industry will review all plant processes to ensure it continues to meet the highest standards in waste-water treatment.