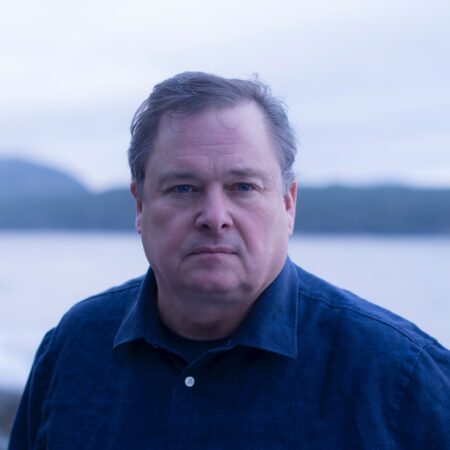 Kingzett has 35 years of experience in the environmental and aquaculture sectors. Kingzet received a Bachelor of Science with Honours from the University of Victoria and Master of Science from Simon Fraser University in Marine Biology.

“We are very pleased to have Brian onboard as the new Executive Director,” said Diane Morrison, chair of the BCSFA and managing director of Mowi Canada West. “He’s been a valuable member of the BCSFA team and in his new role, his experience and knowledge of the sector ensures the Association is in good hands.”

Kingzett joined the association in July 2021 as the Director of Science and Policy. In this role, Kingzet navigated the sector through important new policy development areas, fostered new collaborative research initiatives, and enhanced the Association’s science communications and public education efforts.

“We have a lot of work ahead as we accept the challenge of the Federal government’s transition process and further reconciliation with our Indigenous partners. I have devoted my entire career to seafood sustainability, and I am looking forward to helping the sector realize its potential as part of Canada’s Blue Economy,” said Kingzett.

Ruth Salmon, the former Interim Executive Director for the BCSFA since February 2022, following the departure of John Paul Fraser, will be stepping away from the Association as she enters retirement. Salmon served as executive director of the Canadian Aquaculture Industry Alliance for ten years and has been a member of the BCSFA team since 2018.