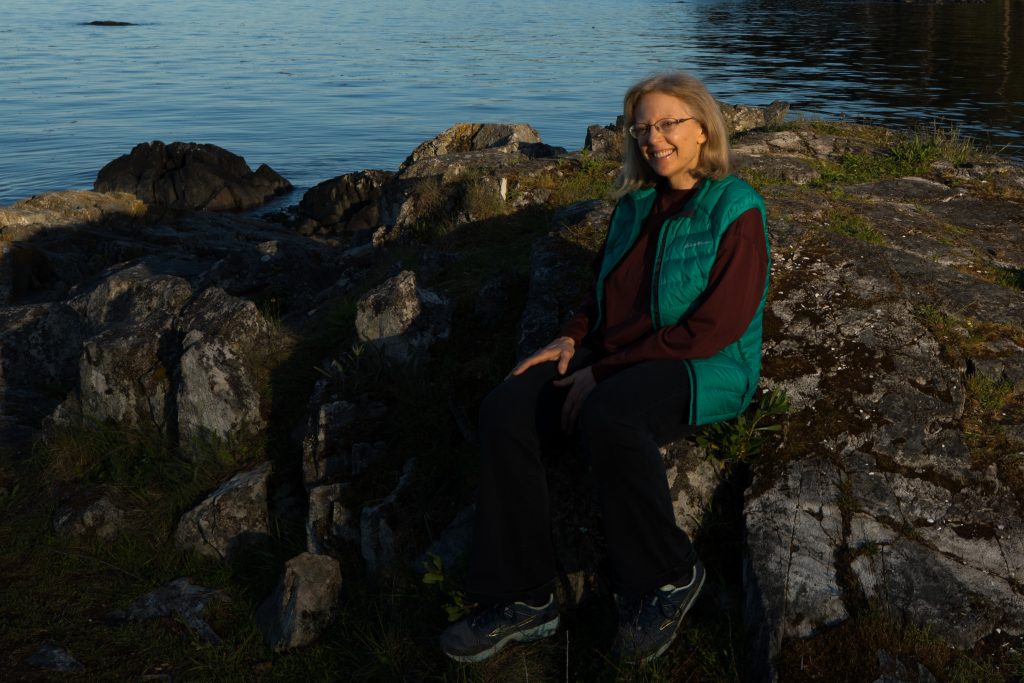 Salmon, who is currently senior advisor to the BCSFA, takes on the role for the next six months, the association said. She led the Canadian Aquaculture Industry Alliance for 10 years and became a member of the BCSFA in 2018.

Salmon takes over the leadership of the association at a critical time for salmon farmers in the province. Seventy-nine farming licenses and warrants are set to expire before June 2022.

“Over the next six months, our focus at the Association will be to mobilize a coordinated effort with the clear objective of supportive licence re-issuance decisions,” Franze said in a letter to association members.

She added that a new campaign titled “Why Licences Matter,” will be launched with the aim of educating, elevating, and activating our sector around this pressing issue.

Franze says the association is grateful for Salmon’s leadership at this challenging time.