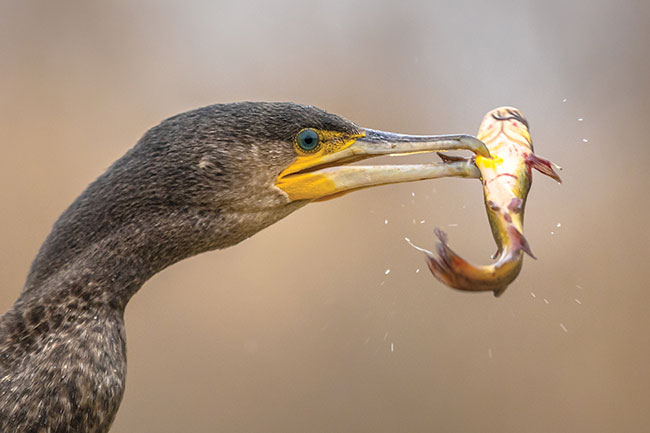 A Senate bill authorizing fish farmers to use lethal force to protect their aquaculture ponds from fish-eating birds is now before U.S. lawmakers for consideration.

The predatory birds threaten the livelihoods of aquaculture operations in Arkansas, Mississippi, Alabama, and other states. If passed, SB 1050 would restore a 1998 USFWS regulation called Aquaculture Depredation Orders (AQDO), which allowed producers to fight the cormorants. However, AQDO was vacated in 2016 after it was challenged in court.

Mike Freeze, of Keo Fish Farm Inc in Keo, Arkansas, said AQDO has helped fish farmers. “The million-dollar losses caused by bird depredation did not occur during the years when AQDO was in effect,” he said.