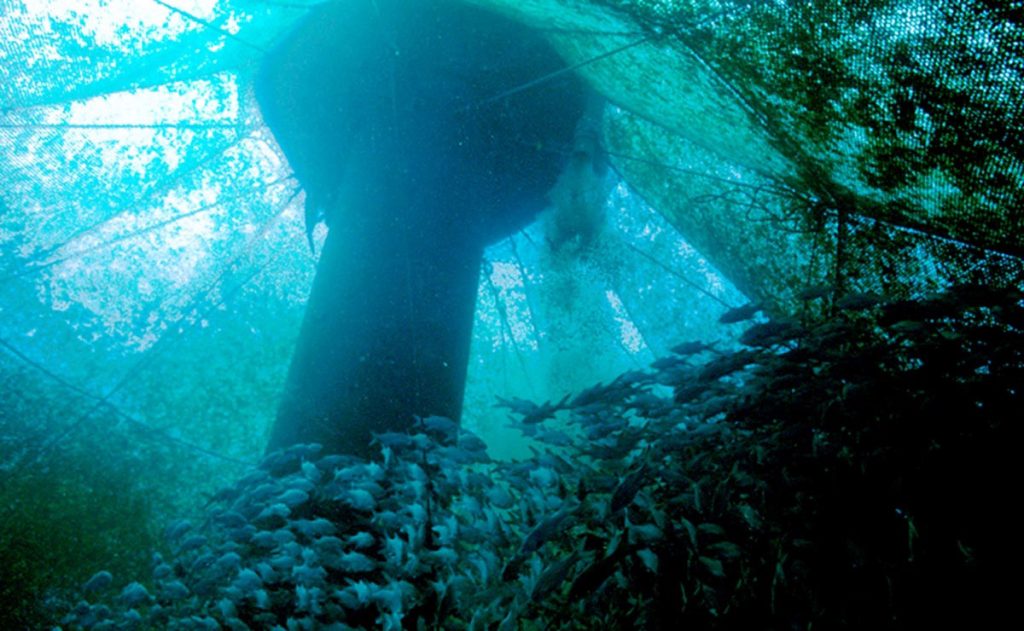 A bill that seeks to establish national standards for offshore aquaculture in the US was re-introduced March 11 at the US House of Representatives.

Bipartisan bill H.R. 6191, otherwise known as Advancing the Quality and Understanding of American Aquaculture, or AQUAA Act, is expected to expand US aquaculture and create jobs and economic growth in coastal and agricultural communities.

The reintroduced bill includes provisions on creating a National Standard for Aquaculture and aquaculture enterprise zones.

“A primary change from last Congress will be the inclusion of National Standard for Aquaculture, which is very important for long-term growth in the industry and responsible growth of the industry here in the United States,” said Margaret Henderson, campaign manager for the seafood industry group Stronger America Through Seafood (SATS) told Aquaculture North America earlier.

Lack of a predictable, affordable and efficient permitting process in federal waters (defined as the area between 12 miles offshore and 200 miles ) has set back the development US offshore aquaculture.

It has been four years since NOAA opened the federal waters in the Gulf of Mexico to fish farming but uncertainty and lawsuits around who’s in charge has kept businesses from applying for permits.
Seafood industry group SATS welcomed the development, saying federal legislation is an important first step.

“A predictable regulatory framework and National Standards for aquaculture production are critical to the competitiveness of the American seafood industry, which currently faces a seafood trade deficit of $14 billion,” said Bill DiMento, president of SATS.

“Aquaculture is the fastest-growing food sector in the world, but the US ranks only 16th in the production of farm-raised seafood. Half of the fish eaten in the United States comes from farms – but not from American farms. We can do better. With global demand for seafood projected to increase by 70 percent in the next 30 years, domestic aquaculture, combined with our wild fish harvesting could one day meet the entire US demand for seafood,” added DiMento, who is also vice president of Corporate Sustainability and Government Affairs at High Liner Foods.