Birth of a new industry imminent in Texas 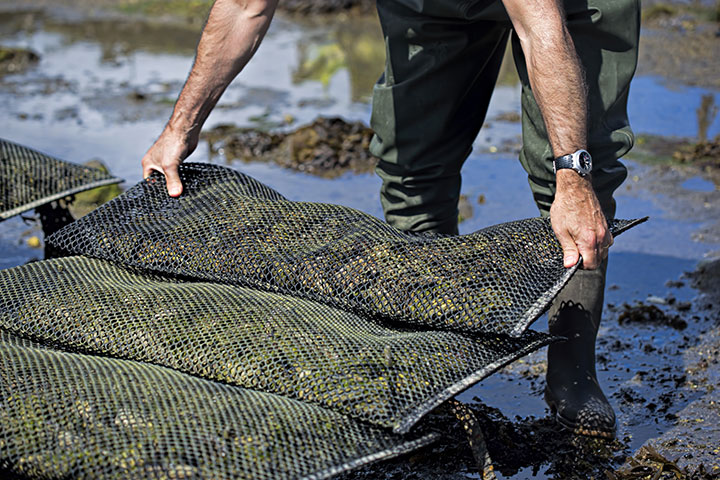 Texas officials have released on May 21 the guidelines for oyster farming in the state, paving the way for the birth of a new industry.

Texas is the only coastal state in the US that does not have a farmed shellfish industry, that is, until Governor Greg Abbott signed in May 2019 the bill that allows oyster farming along the Texas Gulf Coast.

Some of the new rules that aim to keep oyster aquaculture safe for coastal environments, are as follows:

TPWD deputy director Lance Robinson expects the application process to begin sometime in June, or roughly two weeks, following the publication of the new rules in the Texas Register.

Robinson acknowledged the individuals interested in growing oysters would have to go through a number of agencies to secure the required permits.
“The length of time for an applicant to obtain all of the necessary clearances from other state and federal agencies is unknown at this time but all are prepared to start the process once contacted by an applicant,” Lance told Aquaculture North America (ANA).

The Texas Parks and Wildlife Commission developed the guidelines at the direction of the Texas Legislature. Last year, lawmakers approved the new industry and ordered the commission to put rules in place before new businesses could start. The guidelines, which take effect in September, are meant to ensure the new industry is successful while protecting important coastal habitat such as seagrass meadows and natural oyster reefs.

“Oyster mariculture has the potential to satisfy some of the state’s consumer demand for oysters and provide economic benefits to coastal communities,” said Holly Binns, director of The Pew Charitable Trusts’ ocean and coastal conservation work in the Gulf of Mexico. “If done right, oyster aquaculture could enhance coastal environments by contributing some of the benefits that wild oysters do, such as filtering pollution from the water and providing habitat for small fish and other marine life.”