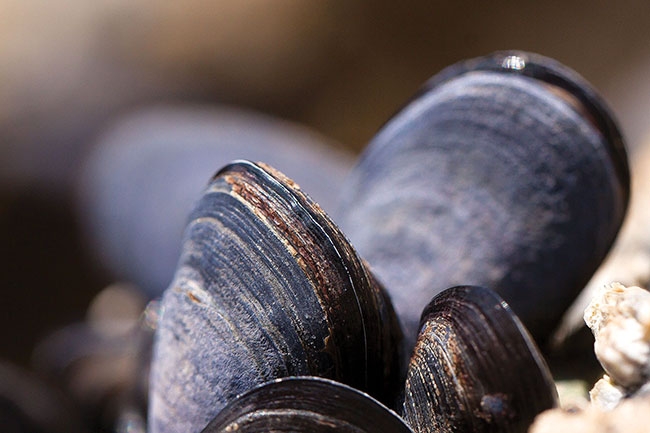 Ocean acidification refers to the increasing acidity of seawater. The phenomenon appears not to have any impact on blue mussels, said the University of Maine researchers behind the study, “The impact of ocean acidification on the byssal threads of the blue mussel (Mytilus edulis).”

This possibility was based on results of experiments on how ocean acidification can affect the byssal threads, which are produced by blue mussel to anchor itself to the substrate.

“Even if the results described in the current study are due to the mussels having an acute response to this increase in CO2, it is evident that these organisms are fully equipped to deal with an increase in ocean acidity and will be unaffected by an acidity increase of this magnitude in the natural environment,” they wrote.

The results contradict those of previous studies that have shown that the byssal thread strength of some Mytilid species can be negatively impacted by decreasing pH. In another study, by Scottish and Australian scientists, ocean acidification was found to lead to diminishing size and falling population of oysters among Sydney rock oysters in New South Wales.