Adrian Southern has written a how-to book for the small-scale aquaponic farmer.  Southern, who runs Raincoast Aquaponics in the Cowichan valley north of Victoria, British Columbia, has developed an aquaponics farm designed to turn a profit with one or two operators and a combined time of under 40 hours a week.  He is now imparting that knowledge to others.

The Aquaponic Farmer, co-written with Whelm King, distills five years of learning from operating Raincoast Aquaponics. The book is not about adding a few tilapia below the grow table of tomato plants; rather, it is designed for small-scale, commercial operators, Southern says.

He designed a custom system suited to temperate climates. “Our goal was to create a model system and assess its technical feasibility, its economic viability and prove that it works,” he says.  The cooler temperatures support the choice to raise salmonids.  “Rainbow trout fry are readily available, they thrive in cooler water and are a familiar product for my direct-sale customers,” Southern says. Nutrients from the trout support a 52-week production of leafy greens, primarily lettuce.

Trout are housed in three 8-by-3-ft circular tanks that Southern sources from Pentair.  Plants grow in three deep water culture tray systems, each with twin 86-by-4-ft troughs that are built on-site.
The 304-page book guides the reader through the process, from selecting a suitable site through to harvesting and selling the crops. Chapters cover design, and instructions on building the system, raising fish, producing plants, diseases and pests, and standard operating procedures.  There is also a chapter on writing a business plan.  “Important” boxes emphasize critical points of each chapter.

Southern is developing an on-line course with his educator wife.  “I almost wish I’d left something out of the book that I could include as new material in the course,” he quips.  They are planning to offer courses at Raincoast’s facility to give students hands-on experience with an actual working system. Southern is also a consultant; he is working with system builders in British Columbia, Ontario, Washington State and Oregon.

“There is definitely a future in this,” says Southern. “I don’t come close to meeting the demand for local, sustainably raised fish and greens at my local farmers market.” 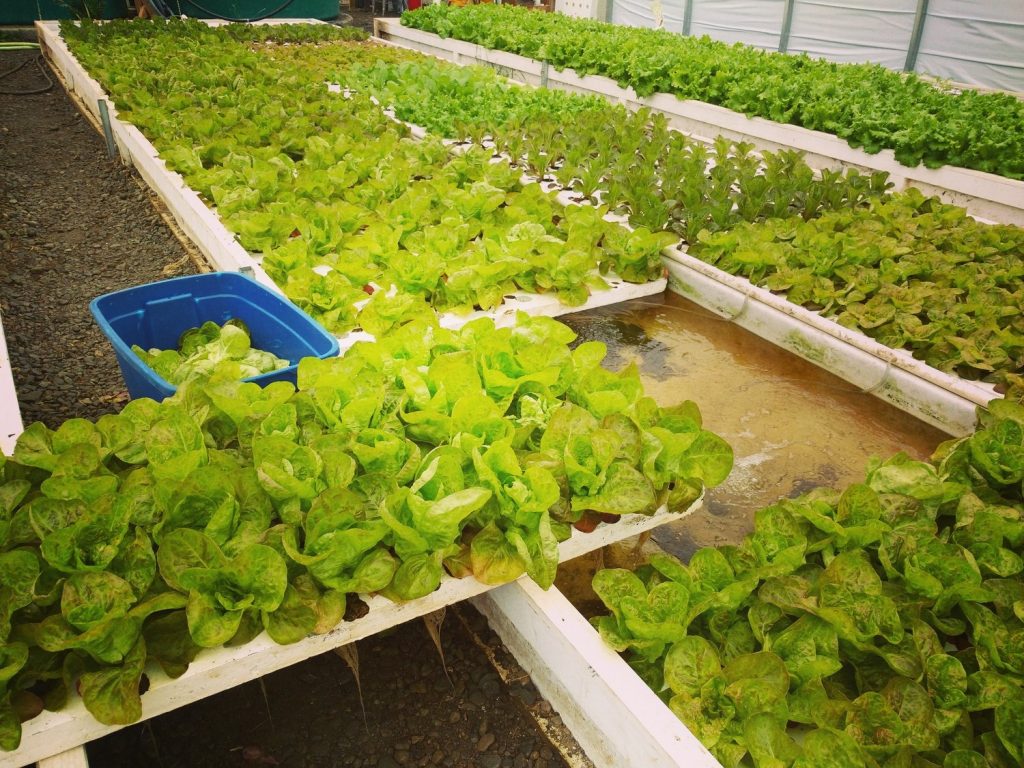 With an investment of between $100
Print this page