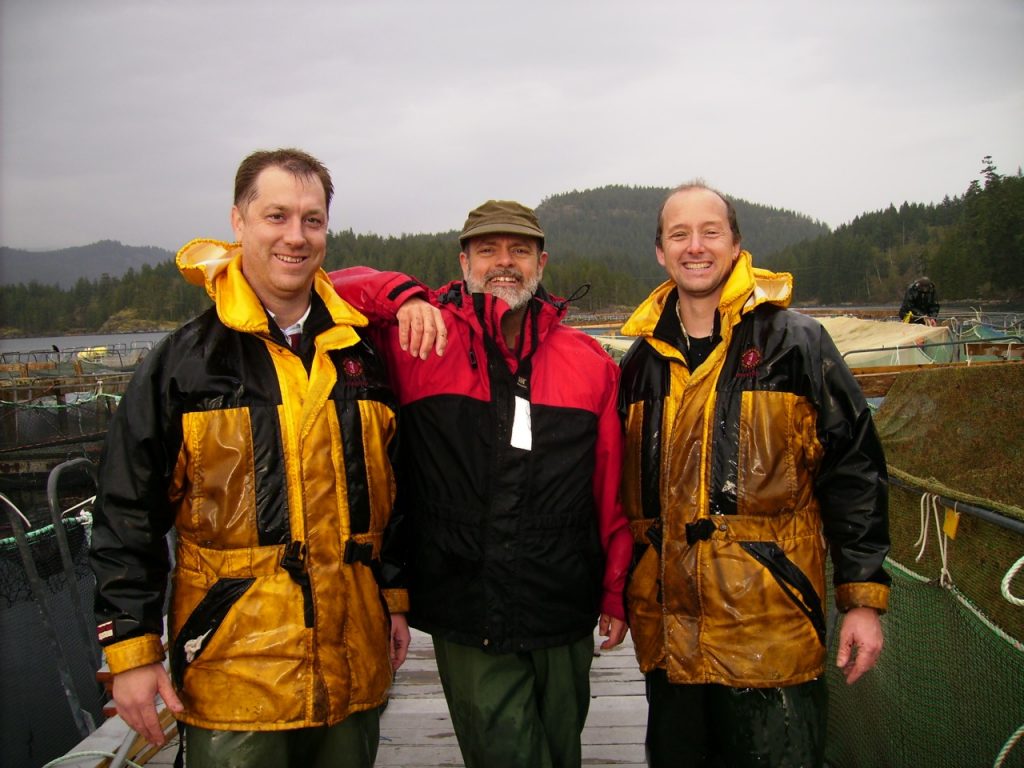 Research into the science underpinning native salmon culture has resulted in the production of chinook salmon that meet exacting organic standards.

Yellow Island Aquaculture has been involved in aquaculture research and the development of organic standards since its inception in 1985. Owner/manager John Heath, in a recent conversation with Aquaculture North America, described their early (1990s) involvement with the BC Association for Regenerative Agriculture and the Pacific Organic Seafood Association, which issued the first “organic” standards in 1996.

Yellow Island believed that these efforts were pointed in the right direction, but were not sufficiently rigorous. The company believed that more fundamental research was needed which in turn required the scientific expertise and infrastructure found in the universities to solve some of the problems they faced.

More specifically, Yellow Island wanted to farm chinook salmon without using antibiotics, and minimize the intervention needed to farm fish at high densities. Initial work was with John’s brother, who retired from managing the farm, to take up a faculty position at the University of Northern BC, and later at the Great Lakes Institute, Windsor.

Thus began a near-20-year university collaboration with university researchers, now led by Dr. Trevor Pitcher, an expert in fish reproduction and genetics at the University of Windsor. This ongoing collaboration has resulted in an impressive list of Ph.D- and Masters theses and primary publications.

Asked why Yellow Island had chosen chinook over the more commonly grown Atlantic salmon (Salmo salar), John expressed an opinion that, being a native species, there was a greater likelihood that they would adapt better to West Coast culture conditions and that they would likely have better natural immunity to local salmon diseases, and thus be much less likely to require antibiotic treatment. For example, they seem to have a natural defence against sea-lice, which can be a significant problem with Atlantics. Typically sea-lice counts on farmed chinook are rarely higher than on wild fish, and require no intervention.

For more information contact Trevor Pitcher at: tpitcher@uwindsor.ca; and Yellow Island at: www.yellowislandaquaculture.com