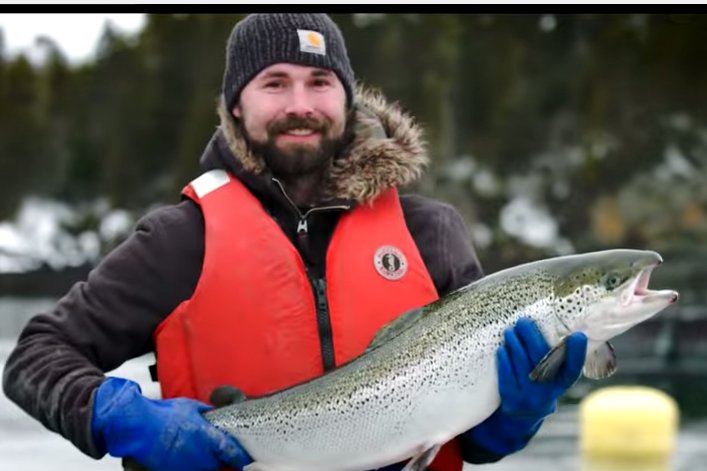 Farmed salmon producer Northern Harvest Sea Farms is investing around $4.5 million (C$6 million) into its operations in the Canadian province of Newfoundland and Labrador, the company announced recently.

By expanding its hatchery, the company will increase its production capacity by an additional 1.5 million smolts, or 6,000 tonnes of harvested product, each year. The expansion will bring the company’s total salmon production to about 22,000 tonnes and create10 new jobs at its hatchery alone, according to the CBC.

The company has planned a number of other capital investments, including four new hatchery feeding systems for its operations throughout the province at $2 million each.