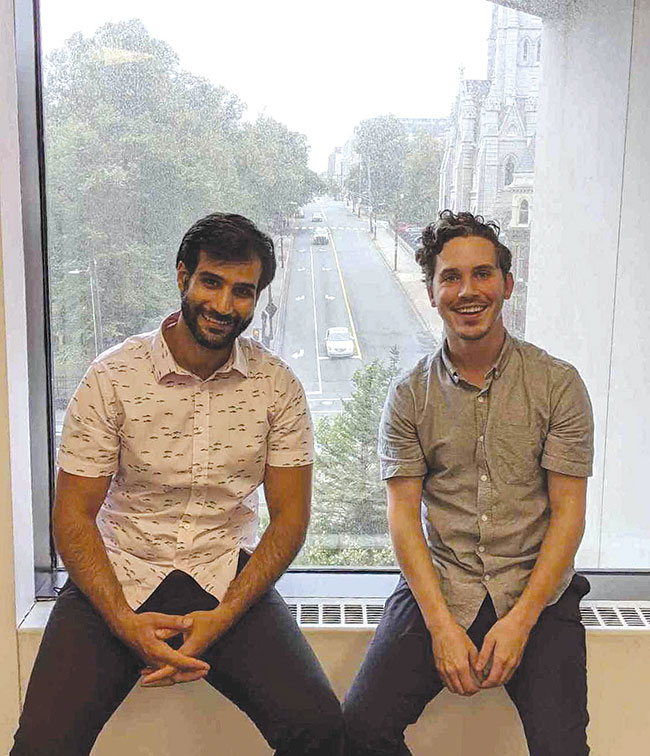 A Halifax, Nova Scotia-based startup specializing in artificial intelligence for land-based fish farming has received nods from innovation accelerators locally and in the U.S.

Most recently, its software that analyzes video from inside aquaculture tanks to ensure the fish are getting the right amount of feed won the $50,000 prize in the MassChallenge accelerator program in Boston. It was the only Canadian competitor in a field of more than 100 participants from 12 countries.

ReelData now counts Denmark’s Atlantic Sapphire as a customer. The land-based salmon farmer will use ReelData’s technology in its farms in Denmark and the U.S., including at its new Bluehouse plant in Florida, the world’s largest land-based fish farm.

Last year, the startup landed a $25,000 investment from a micro-fund from Atlantic Canada, Volta Cohort.