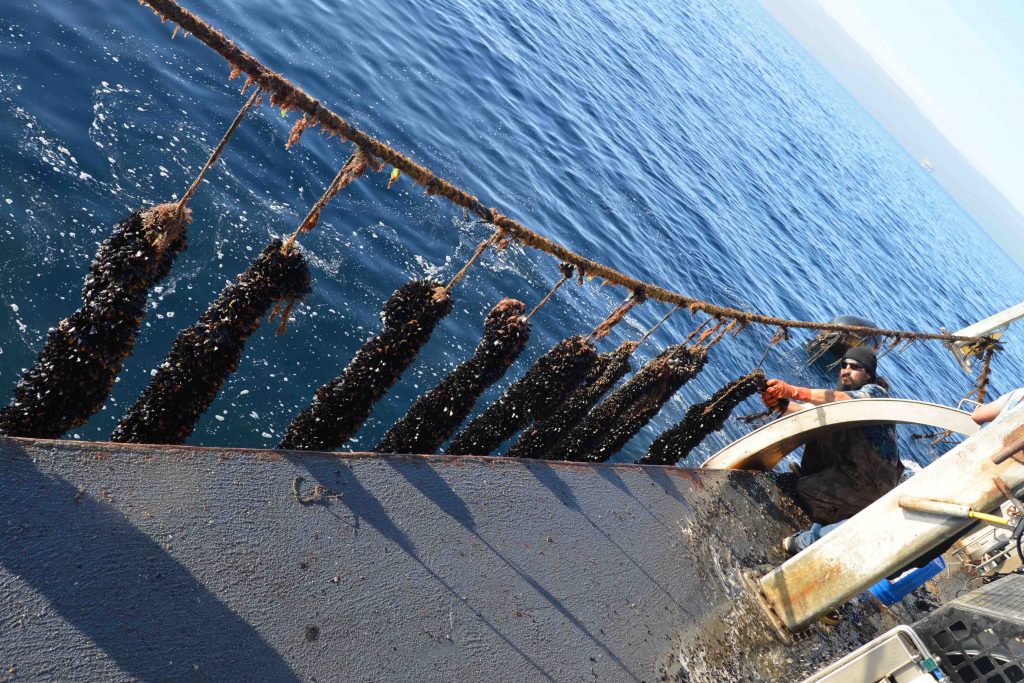 Catalina Sea Ranch, the first and only offshore shellfish farm permitted in US federal waters, has filed for bankruptcy protection.

All assets of the aquaculture operation will be sold pursuant to Bankruptcy Court Approval on March 24, 2020, the California Aquaculture Association announced.

The 100-acre sea ranch is located about six miles off the coast of Huntington Beach, CA. Founded by entrepreneur Phil Cruver, the shellfish aquaculture company won in 2015 the first permit from the US Army Corp of Engineers (USACE) to practice aquaculture for commercial use in federal waters.

All eyes were on the pioneering venture as it navigated a new landscape. In January 2020, the USACE told Aquaculture North America that it initiated enforcement action against the company in October 2018 after the company encountered installation and maintenance problems that constituted non-compliance with its permit. But by the end of December 2019, “the project’s infrastructure was back in good working order and the company indicates they will be back in compliance with the permit by the end of January,” the USACE said.

“Offshore aquaculture has never been done before in the United States and, legally, it’s completely different than farming in state waters. So we were the ones who had to put the painstaking effort of learning how to coordinate with all these new regulatory agencies and also dealing with the opposition of installing the first offshore aquaculture facility,” Lindsay Cruver, head of R&D and the Phil Cruver’s daughter, told the audience at Aquaculture America in New Orleans just a year ago.

In December 2019, a $10-million in wrongful-death claim was filed against Catalina Sea Ranch by the family of a man who died after his fishing boat capsized, reported The LA Times. The company is being accused of negligence after investigation showed a broken underwater line from its operations wrapped around the propeller.

Emails and calls to Catalina Sea Ranch were not returned.