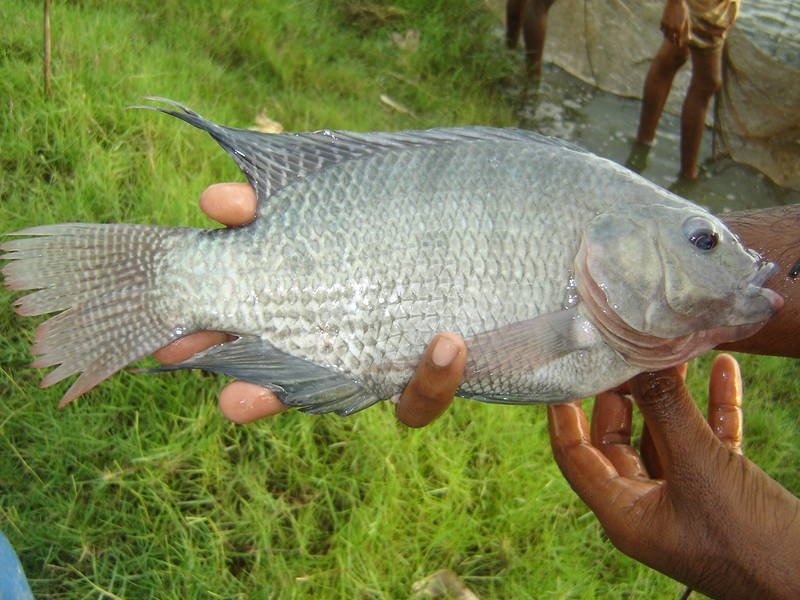 The global market disruption caused by the Covid-19 pandemic is creating major problems for producers of aquatic products in China. The country’s growing tilapia industry has been hard hit by tougher inspection and import measures by overseas buyers.

While many aquaculture product exports in the country have reported being able to manage despite the difficulties stemming from border lockdowns, quarantines and work stoppages, challenges remain, according to a recent report from Eco-Business.com.

For example, a survey of 55 major markets in Beijing, Shanghai, and Guangzhou showed that about a month and a half after the lockdown in Wuhan, sales of aquaculture products managed to recover by about half of their normal levels.

Initially, the sector experienced reduced domestic sales due to the national lockdown. The impact felt by retailers soon spread to hatcheries, farms, processors and exporters.

The effects quickly trickled down from retailers to hatcheries, farms and processors – and eventually, as the coronavirus spread overseas, exporters.  Exports to Korea, Japan, the United States and the European Union fell.

This was bad news for China’s tilapia industry. Nearly half of China’s production of the freshwater specie is exported.

The United Nations estimates that China’s tilapia harvest in 2019 could be around 1.8 million tons, making the country the world’s producer of the fish.

Tilapia harvests in China, by far the world’s largest producer, are forecast to reach 1.8 million tonnes in 2019.

“Despite China’s complete dominance of the global market for lower priced frozen tilapia, their current struggles do offer a window of opportunity for the tilapia industries in Indonesia, Thailand and Latin America to secure a firmer foothold in the United States of America,” according to the Food and Agriculture Organization of the United Nations.

Large tilapia aquaculture firms in China work with small-scale farmer. The companies provide many household growers juvenile fish and technical guidance. These firms then purchase the mature fish that the farmers produce.

One of China’s major tilapia producer said that as much as 40 per cent orders for March from the U.S., Canada, and the Philippines were delayed for about two months.

The U.S. buys about a third of China’s tilapia.

However, on March 10, the U.S. Food and Drug Administration enforced new rules which required sampling of imported products at the border and checks of information shared by foreign governments. These and other measured have slowed trade.

In response, some Chinese tilapia producers plan to cut their exports by 10 per cent and re-focus efforts on developing their domestic market while maintaining international sales.