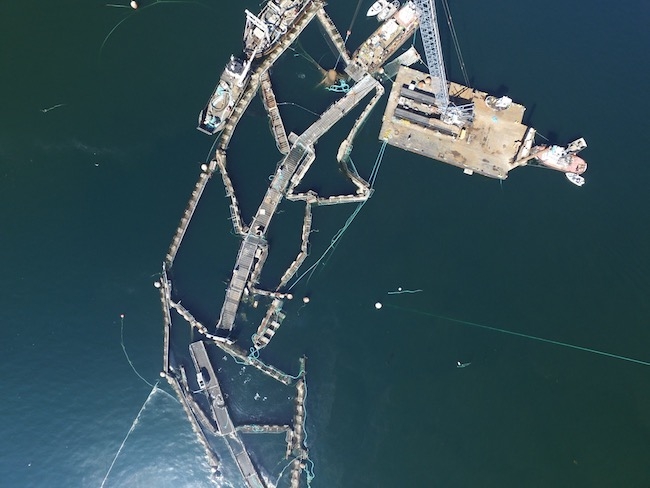 The salmon escape incident at Cooke Aquaculture’s farm near Cypress Island in Washington State could have been avoided if Cooke Aquaculture had properly maintained the nets, according to a state investigation.

The company was fined $332,000 for the release of thousands of Atlantic salmon in August, the Washington State Department of Ecology announced Tuesday.

The incident invited new scrutiny on the industry and intensified concerns over the effects of foreign fish on wild Pacific salmon native to the area.

“This investigation confirms Cooke Aquaculture was negligent in operating its net pen,” Ecology Director Maia Bellon said in a statement. “What’s even worse is that Cooke absolutely could have – and should have – prevented this incident.”

Cooke Aquaculture has issued a statement denouncing the results of the state investigation, saying that it was “incomplete, inaccurate and conducted by investigators with limited experience in aquaculture or net-pen operations.