Court rules NOAA has no power over offshore aquaculture 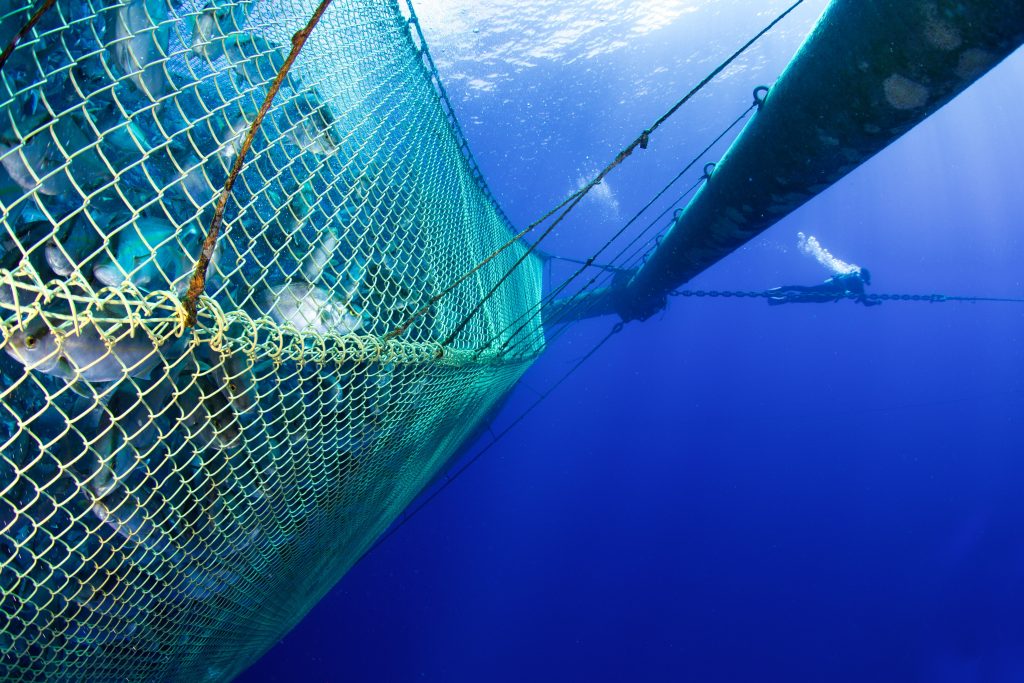 The Fifth US Circuit Court of Appeals on Aug. 3 upheld a 2018 decision declaring the National Oceanic and Atmospheric Administration (NOAA) does not have authority to regulate aquaculture in US offshore waters.

The plaintiffs in the case comprise of fishing and public interest groups who argue that NOAA exceeded its authority to regulate fishing under the Magnuson-Stevens Act by including offshore aquaculture as a “fishing” activity.

Kate Goggin, NOAA Fisheries spokesperson, said the agency is reviewing the Fifth Circuit decision. “We remain committed to expanding the social, environmental, and economic benefits of sustainable marine aquaculture in the US,” Goggin said in an email.

“It is important to note that this ruling is not a prohibition on marine aquaculture, neither nationally nor in the Gulf of Mexico, and we will continue to work with stakeholders through existing policies and legislation to increase aquaculture permitting efficiency and predictability,” she said.

But for potential investors, the latest decision means the question as to who’s in charge remains unanswered. This uncertainty has kept businesses from applying for aquaculture permits.

For offshore farming advocate Neil Anthony Sims, “this just means that NOAA doesn’t have to issue a permit for any aquaculture.” His company’s permit for Velella Epsilon, a small-scale yet innovative submersible net pen trial planned for offshore of Florida, is now in its third year of regulatory review.

It has been more than four years since NOAA opened the federal waters in the Gulf of Mexico to fish farming. The Gulf would have been the test bed for this nascent industry sector, but “nobody wants to be the guinea pig,” a farmer once said.