Discouraging ducks from dining on mussels 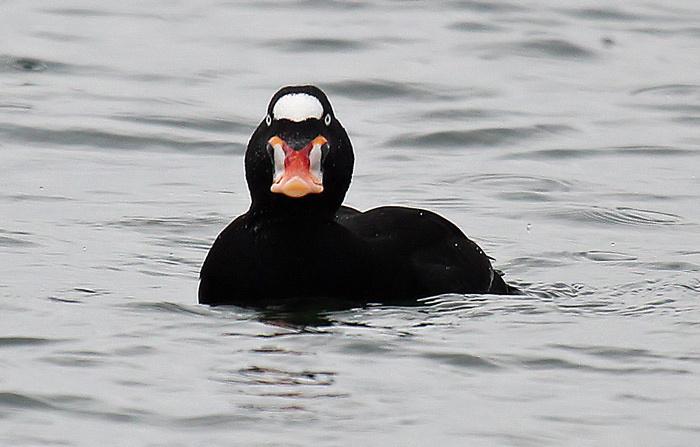 Several species of diving ducks eat mussels and mussel farms provide a feast of them in one location. It has been estimated that up to $2 million from the Atlantic Canada mussel industry are lost to duck predation annually.  In British Columbia, the annual loss has been estimated at $250,000.

Many methods to deter ducks from devastating mussel farms have been used including scare tactics like flashing lights, scarecrows, lasers, acoustics, and continuous human presence.  Also in BC, used salmon farm nets have been re-purposed to provide protective skirts, but none of these methods have been entirely successful.

Island Sea Farms, BC’s number one mussel producer, has developed and tested an innovative Duck Deterrent System (DDS) to safeguard their mussel crops. The DDS consists of panels of polyethylene net cut to meet the requirements of each farm. The weighted panels are joined together underwater to completely envelop the mussel lines – sides and bottom – and are anchored in place.

The nets were specially constructed at Campbell River Netloft Ltd to be light weight and easy to install. The mesh size is large enough to maximize water flow but small enough to both protect the mussels and to ensure ducks are not entangled in the net.

After two seasons of testing and modifications, the DDS is fully functional on all Island Sea Farms’ sites and works much better than previous methods.  “The DDS is much safer for the crew, takes less handling to install and remove, and is cheaper than re-cutting old fish culture nets” notes company President Paul Simpson.