Guangdong Evergreen Feed Industry Co Ltd won the top prize of $200,000 in the F3 Fish-Free Challenge, but the spotlight has turned to the heated exchange between the IFFO and the contest organizer. 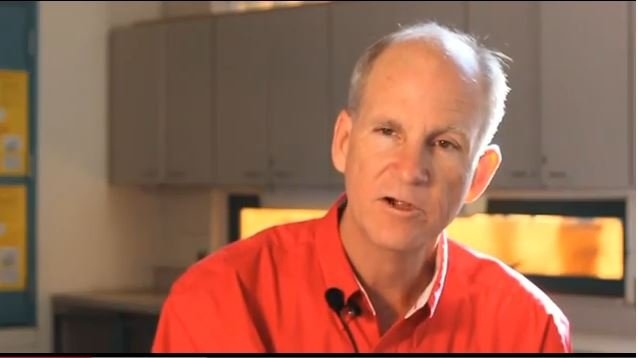 The IFFO — the international trade organization that represents and promotes the marine ingredients industry — is questioning the credibility of the competition.

In an announcement released today, it said the competition’s credibility has been damaged by the organizers’ use of “negative messaging, exaggeration and misinformation in relation to marine ingredients.”

IFFO says it agrees with the organizer’s view that there is a need for alternative feed ingredients because the supply of marine ingredients would not be able to meet the growing demand from the aquaculture industry.

What did not sit well with IFFO are the “negative messaging” and “misinformation” from the contest organizers. It says that while the competition organizers state on their website that they are not against the use of fish based raw materials, their “intention has been to encourage the exclusion of marine ingredients from use in farmed fish feed, reducing choices for feed companies.”

IFFO also pointed to Dr Kevin Fitzsimmons of the F3 Challenge for associating fishmeal production in Southeast Asia with forced labour. It quoted Fitzsimmons as saying: “In many countries, the fishmeal industry is responsible for forced labour, mistreatment of employees, and fishing from substandard fishing vessels with very high rates of injury and deaths.”

IFFO said there are limited examples of human rights abuses in fisheries in Southeast Asia and to accuse the fishmeal industry as “responsible” for the abuses on board fishing vessels is not right.

In a phone interview this morning, Fitzsimmons who is in Dublin attending GOAL, told Aquaculture North America (ANA) that “that’s what has been written out in a number of magazines and news reports, Christian Science Monitor, BBC.” He said he also saw this first-hand. “I spent the entire summer working in Myanmar and saw some of this personally while I was there. It’s a fact that’s been written out and documented in lot of places,” he said.

Fitzsimmons denied IFFO is being accused of anything. “Again we were pointing out that they have been leaders in responsible fishing, that’s their whole goal and we completely agree with that. Again there was no accusation at all. We applaud it. They are trying to make it as sustainable as possible. We have no problem with that at all. They are doing a fine job at it. That’s specifically what I said.”

The F3 Fish-Free Challenge is a competition in which contestants are invited to produce an aquafeed that does not contain marine animal meal or oil. The contest closed on September 15 and the winner was announced today at GOAL, hosted by the Global Aquaculture Alliance in Dublin. The competition is supported through crowdfunding and sponsorship from the Monterey Bay Aquarium, the New England Aquarium, the University of Arizona and the World Bank.