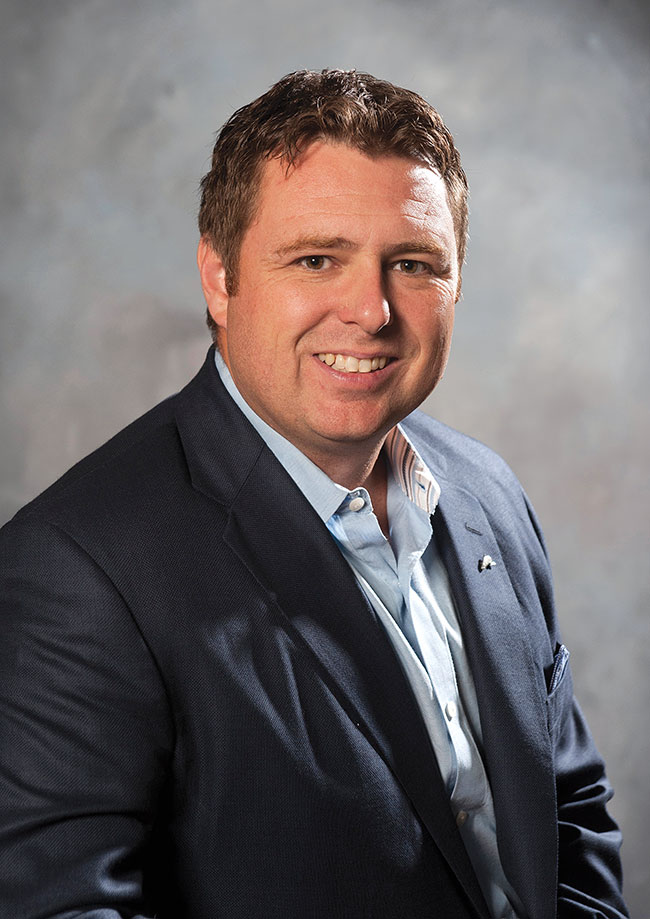 Jeremy Dunn, director of public affairs at Mowi Canada West, has left the company to take over the role of general manager at the BC Dairy Association.

Dunn joined Mowi in May 2018 and remained at his post until October 18, 2019. He was the executive director of the BC Salmon Farmers Association for four years prior to joining the world’s biggest farmed salmon producer.

Chris Read will continue in his role as communications manager for Mowi Canada West.