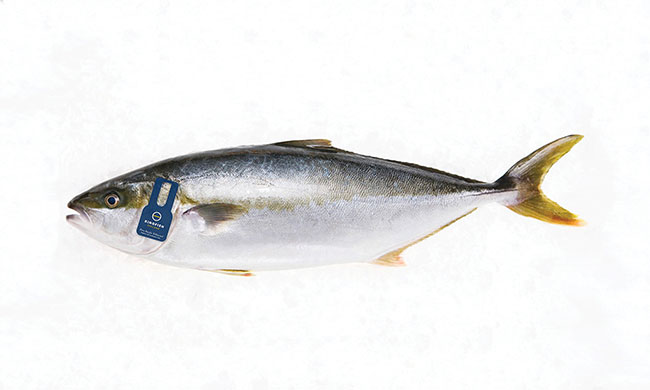 Yellowtail (Seriola lalandi) producer Kingfish Zeeland is collaborating with the University of Maine as part of its effort to build a land-based farm in Maine.

The Dutch company will work with the university’s Center for Cooperative Aquaculture Research business incubator program to build its broodstock and scale its operations for eventual production at its land-based farm.

Last November, Kingfish Zeeland announced plans to build a $110-million land-based aquaculture facility in Jonesport. The company currently produces antibiotic-free yellowtail in the province of Zeeland in the Netherlands.

Meanwhile animal nutrition company Nutreco said it is investing in Kingfish Zeeland. The new funding from Nutreco and several other investors will enable Kingfish Zeeland to double its current production capacity of 500 tonnes per year, as well as prepare for their next steps toward large-scale production across both the US and Europe, Nutreco said in a press release.