Eating seafood instead of popping Omega-3 supplements is a no-brainer because seafood – whether fish or farmed – is the greener choice, says Paul Greenberg, the New York Times bestselling author of Four Fish, American Catch, and The Omega Principle. 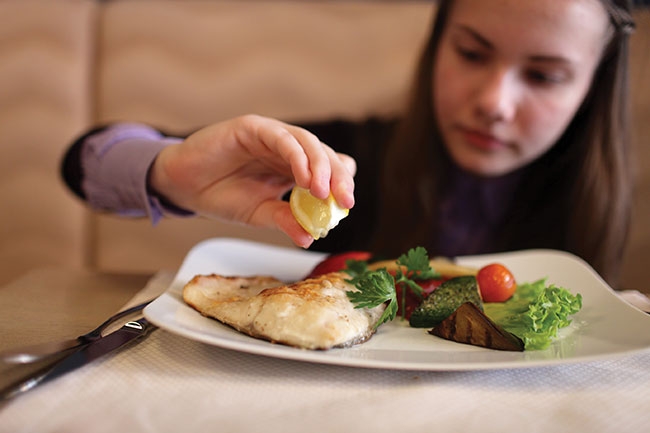 In an interview with the PBS News Hour, the author noted the Americans’ love for their fish oil supplements and their aversion to eating fish.

“The average American eats only around 14 pounds of seafood per year, compared to over 200 pounds of meat. Yet some 18 million American adults, nearly eight percent of the adult population, take fish oil supplements,” Greenberg told the newcast.

He said skipping the pill and eating the fish instead is the better choice.  He noted that most omega-3 supplements come from little fish — anchovies, herring, sardines — that big fish like to eat.  “If we left those little fish in the water, there’d be many more big fish to eat. No-brainer, right?”

He said not only are fish are low in fat, they are also high in protein, and overall a much lower-calorie way of getting essential nutrients into our bodies.

“And farmed mussels and oysters are even better,” he said. “You don’t have to feed those guys anything. They get bigger and fatter just by filtering the water.”

He advises eating seafood a couple meals a week, refrain from eating wild fish and shellfish that are overharvested and farmed seafood grown using unsustainable practices.