El Niño has some positive impact on fish farming 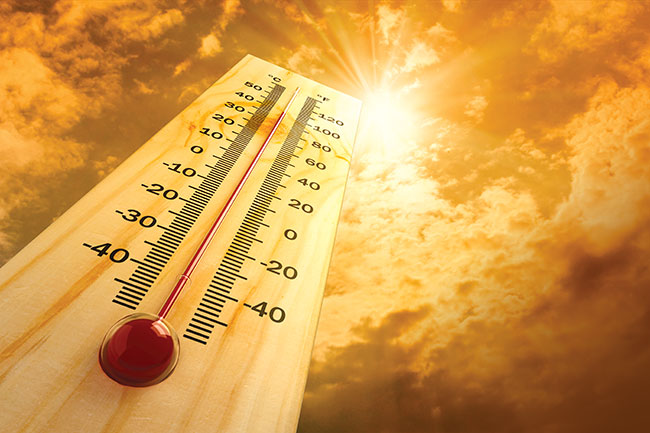 A report examining the impacts of fluctuating sea surface temperatures on fisheries and aquaculture has a finding that many might find surprising: El Niño, or the warming of sea temperatures, has some positive impact on aquaculture after all.

The warming of the sea surface has always been seen as bad news because it affects marine life in the Pacific Ocean and causes weather anomalies, such as severe storms, flooding and drought.

But a new study from the Food and Agriculture Organization said “extreme” El Niño is associated with an average increase of 6,000 tonnes of aquaculture yield in North America. “Extreme” El Nino is where temperatures are warmer than average by 0.5 °C or more for at least five months and where precipitation is over 4 mm higher than normal between December and February in the eastern Pacific.

On the other hand, the opposite phenomenon – periods of irregular cooling called La Niña – is associated with an 8,000-tonne decrease in yield in the region.

Chris Harrod, who led the report’s aquaculture component, noted however that fluctuating sea surface temperatures affect different parts of the North American region in different ways. “Conditions that have positive effects on the climate in New England may have the opposite impact in the Gulf of Mexico, and vice versa,” he says.

The report does not look into the specifics of how El Niño or La Niña impact specific species of fish in different regions, but Harrod says such research would be extremely valuable.

“We would need to analyse information for each of the key species at the level of state or even individual producers to get a more subtle idea of the factors driving the patterns we showed. This is an important thing to do, but will take considerable time and effort.”