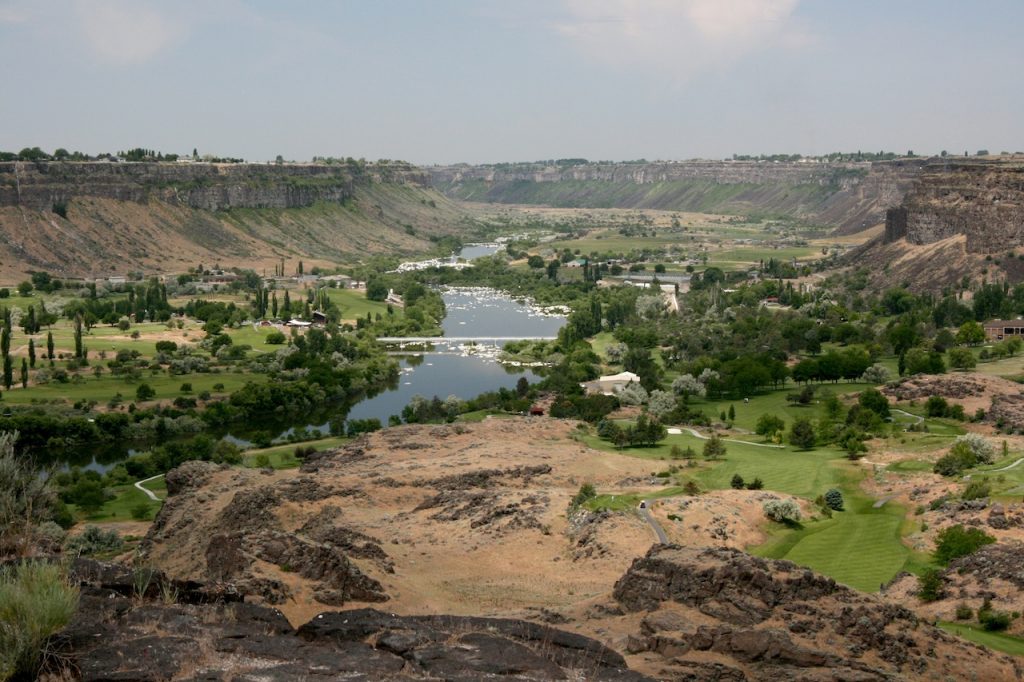 The Canyon Springs fish farm in Twin Falls, Idaho recently agreed to pay a $25,000 fine to the Environmental Protection Agency (EPA) for violations against the US Clean Water Act (CWA) waste-discharge permit.

EPA environment protection officer Chris Gebhardt, who handled the case, said there have been concerns to do with water rights and water quality in the Snake River for decades. This led to many water and pollution-discharge units in the area being brought under the EPA’s National Pollutant Discharge Elimination System (NPDES) under the CWA.

Gebhardt explained that the NPDES Idaho Aquaculture General Permit program which operates in fish farms around Twin Falls, specifies conditions under which each facility can discharge pollutants into local waterways. Each facility is issued a permit allocating the amount of phosphorus and TSS that can be discharged into the river.

In Idaho, monitoring and enforcement are carried out by the EPA rather than a state authority. “In his experience,” Gebhardt said, “contraventions of permits from within the aquaculture industry in Idaho are usually quite rare.”

Canyon Springs Fish Farms grows trout and American bullfrogs. The farm had a permit that allowed for net total discharge of 7.3 lbs of phosphorus a day averaged out over a month, and a maximum of 15.5 lbs on any particular day; and a net average discharge of 317.8 lbs of total suspended solids (TSS), also calculated over a month, with a ceiling of 893 lbs on any given day.

Under the EPA system of enforcement, a company checks its discharge levels once a month. If the permitted daily average is exceeded the company is subject to a fine for each day of the month. According to EPA records, Canyon Springs incurred more than 550 violations of the permit levels in the 46 months between June 2008 and March 2012. According to Gebhardt many of the violations occurred when the company was having difficulty with disease on the farm.

In coming to an agreement on the penalty, the EPA took into account that the farm has invested in improvements to its operation, which has resulted in reducing both on-site fish mortality rates and the amount of non-compliant phosphorus discharged into the Snake River.

Gebhardt admitted that parts of Idaho and the Snake River have suffered from water flow and abundance issues, which have contributed to the problems at the farm. Water flows have been going down as aquifers and other water sources vital to agriculture and aquaculture have been depleted. The city of Twin Falls is working to help resolve water-flow issues at farms.

“The Snake River is a vital economic and environmental resource for Idaho,” said Ed Kowalski, Director of EPA’s office of compliance and enforcement in Seattle. “Concentrated fish wastes from aquaculture facilities can cause pollution problems by increasing turbidity (cloudiness) of streams and rivers, decreasing oxygen in water, promoting nuisance algae growth and even causing fish kills.”

“It’s essential for [everyone and] these aquaculture facilities that Idaho waters are protected,” Gebhardt acknowledged to ANA. “Enforcing discharge limits plays a pivotal role in safeguarding both water quality and public health.“