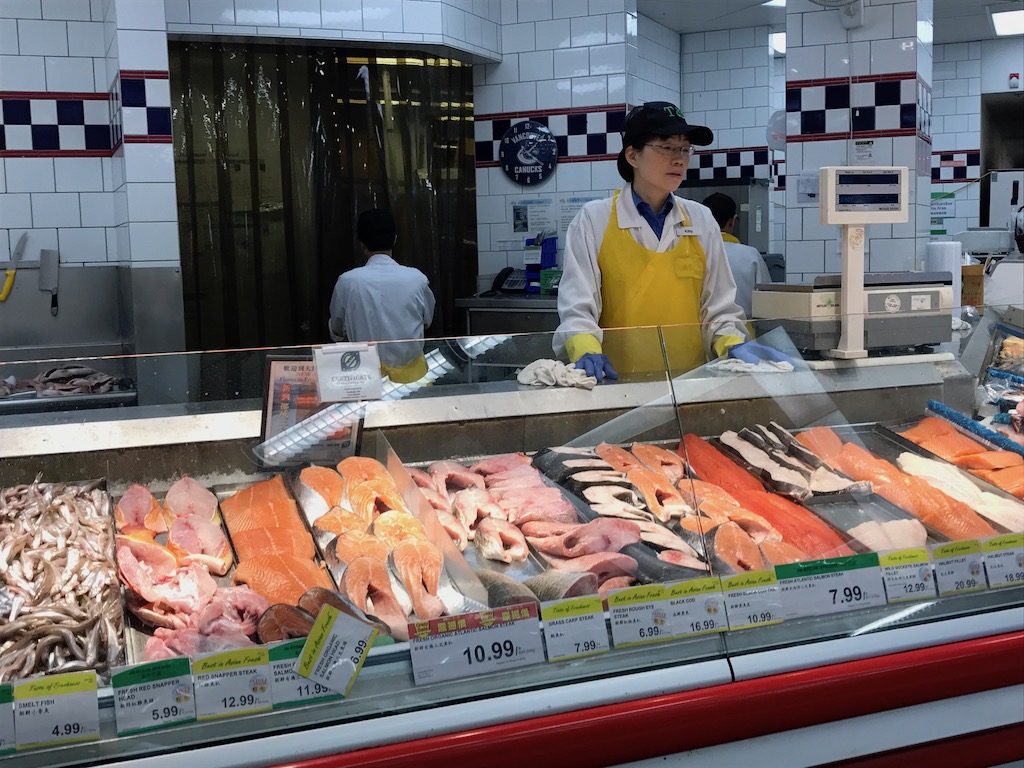 The US aquaculture industry is teeming with investment and expansion opportunities, say experts, with the country batting for aquaculture production of about 1 million metric tons by 2025 to meet demand, reduce pressure on wild stocks and create jobs.

Around 80 percent of US seafood consumption is imported, accounting for approximately $14 billion in deficit, second only to oil importation. Globally, a 70-percent increase in total food production is expected by 2050 as the population is expected to reach 9 billion.

Production from freshwater aquaculture currently accounts for roughly 60 percent of production, leaving “significant room” to expand in the saltwater area.

Weirich noted the major marine species currently produced in the US include Atlantic salmon, oysters, mussels, clams, char, catfish and shrimp, but there are other candidate species that could be farmed, not only for food but also for pharmaceutical, bait and ornamental uses. Speakers at other sessions at Aquaculture America shared a similar message — that the potential for marine aquaculture is huge, not only in America but also around the world.

Jackie Zimmerman, a Skretting executive and board member of the California Aquaculture Association, said aquaculture produces cheap, sustainable and high-quality protein, giving it the potential to play a significant role in the very unique challenge of feeding the world’s growing population.

Zimmerman, however, said that regulations and permitting restrictions on farming create major choke points. “We are faced with some people, some companies and innovative thinkers not being able to progress forward in aquaculture because of regulations,” she said.

A game plan has to be developed with key players, such as the Food and Agriculture Organization, the Global Aquaculture Alliance (GAA) and government organizations, and all industry stakeholders; and guidelines should be set locally and globally, she suggested.

Overcoming these challenges “entails serious collaboration and cooperation among the aquaculture community on a global scale in terms of sharing scientific innovations, such as in RAS, offshore aquaculture systems and nutritional advances in feed formation,” she told the audience.

Within the US, the negative perception about the aquaculture industry could be traced to a “demarketing campaign” in the 2000s targeting retailers and consumers, said Nancy Peterson, a senior consumer marketing leader, who talked about “Shaping Consumer Perception of Seafood.”

She said a challenge is to make the public aware that aquaculture is not a problem but a part of the solution. While the bad publicity and negative perception continue, she is frustrated that no one is talking about the other side of the story.

“I know and you know, too, that the Industry has changed,” she said. “There are a lot of things that have happened since the early days of aquaculture, when there were some problems.”

Organizations, such as the GAA and the Aquaculture Stewardship Council, are ensuring that good standards are being followed and changes are being made. “But consumer perceptions have not changed. It is really a problem,” she said.

No matter how good a product is, it wouldn’t sell if it is perceived negatively. “I believe now is the time for an industry-wide movement to address these issues and make seafood — particularly aquaculture — the protein of choice for the growing millennial demographic,” wrote Peterson in a handout at the session.

She noted that the American Forest Foundation and the National Chicken Council have faced the same obstacles but overcame them by coalescing around a common problem and growing with a common message and mission. The same could be applied to the aquaculture industry, but she urged the involvement of CEO-level industry executives to be successful.

“Alone, we will spend more, but be less effective influencing consumer perceptions,” she said.