Consumers in the US Atlantic States prefer seafood that are wild-caught but they will purchase more farm-raised seafood if it is readily available. 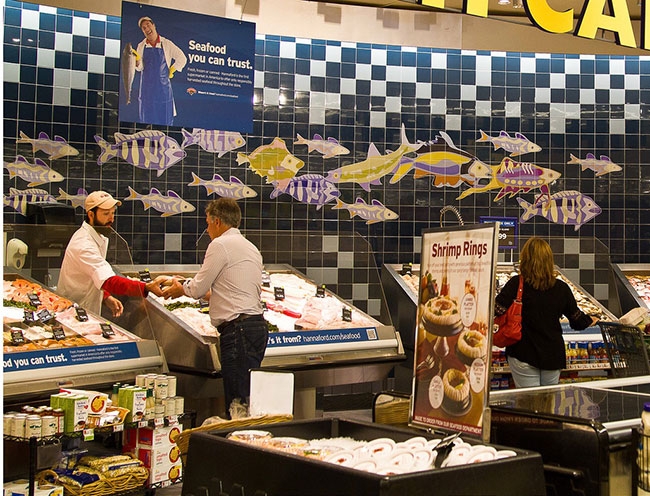 This was the conclusion of the report, “Consumer Attitudes and Preferences about Farm-Raised Shellfish, Finfish, and Sea Vegetables in the Atlantic Coast States.”

The report highlights the results of the Atlantic States Consumer Seafood Survey, which focused on 16 varieties of seafood. It was conducted on all 14 Atlantic Coast states and was completed in 2018.

The report includes an overview of industry trends, information on consumer preferences for wild-caught and farmed seafood products, and a summary of market demand projections for different species and categories by location.

“These data are useful for understanding which areas seafood providers could focus on to grow sales channels and revenue streams,” said Atlantic Corporation, which prepared the report under an award from the National Oceanic and Atmospheric Administration.

“Both start-up and established aquaculture operations can benefit by growing and delivering what consumers are willing to purchase in any given location,” it said.

The most consumed species by respondents in 13 states were shrimp, flounder, lobster, crabs, scallops, Atlantic salmon, or Pacific/Alaskan salmon. The only state where shrimp was outranked as the most popular species was Maine, where lobster was the most popular.