Business is as usual at two Marine Harvest Canada (MHC) salmon farms amidst the presence of protesters but the company says it is becoming more concerned about safety as the protests are starting to become disruptive. 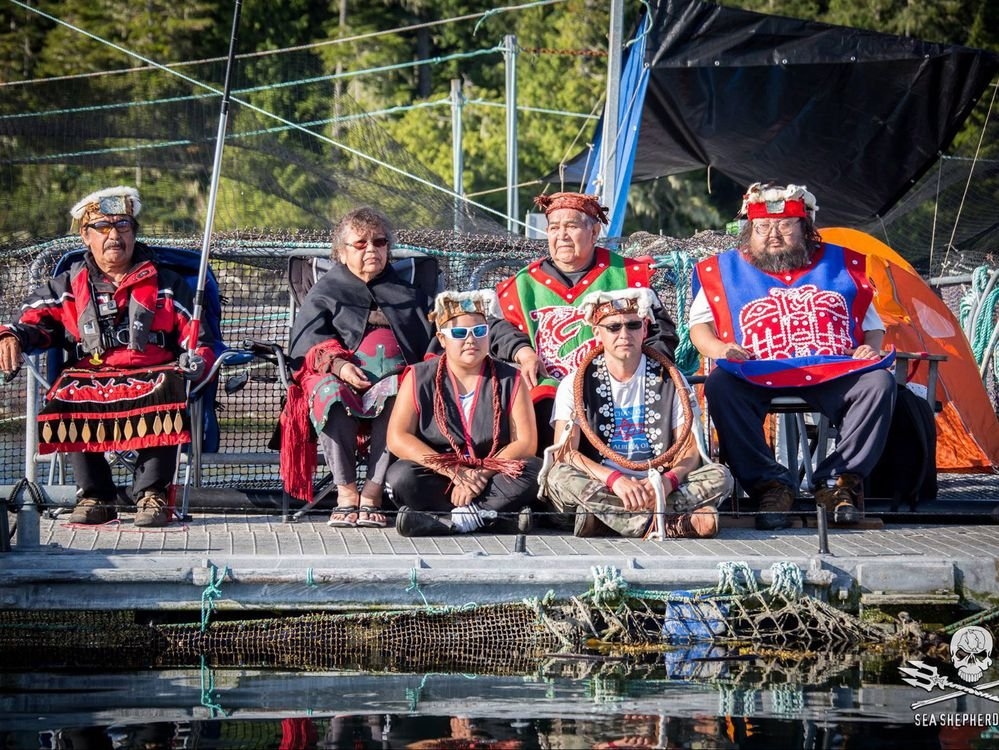 The protests, which started peacefully on August 24 at the farm owned by MHC on Swanson Island, BC and then spread onto a second MHC farm on September 2, have reportedly taken a different tone.

Yesterday, occupation members attempted to blockade a packing ship from entering the farm, reported CBC News. MHC spokesperson Ian Roberts says they put themselves in danger of being struck by the large ship.

“We’re becoming more concerned about safety,” Roberts told CBC. “Getting in between a dock and a large boat is very, very dangerous. We were able to continue our business, but we had to have an RCMP presence there to have the campers remain at a safe distance away from the large vessel docking.”

A protest leader has called the safety concerns “hogwash.”

Roberts reiterated Marine Harvest Canada’s willingness to work with First Nations, and allow a representative to observe their operations regularly, said the report.