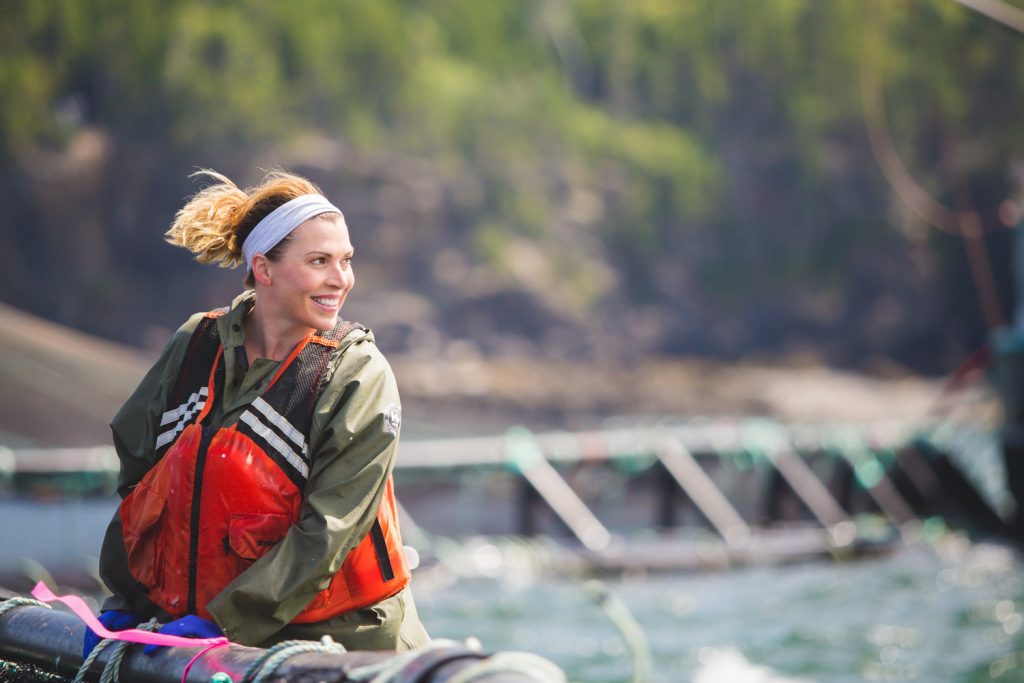 The Atlantic Canada Fish Farmers Association (ACFFA) has sounded the alarm over the 33-percent increase in workers’ compensation insurance premiums that employers in New Brunswick, Canada will have to pay beginning this year.

WorkSafeNB, the government agency responsible for occupational health and safety, recently announced it is raising the average assessment rate for employers from $1.11 per $100 in 2016 to $1.48 in 2017, or by 33 percent, because of “recent benefit policy changes and a declining funding position.” This is the first rate increase since 2010.

“Increasing claim costs, mainly as a result of changes to benefit policies coupled with a slight increase in accident frequency, have led to a reduction in WorkSafeNB’s funding position,” the agency said.

While acknowledging that fish farmers work in varying and challenging conditions and “safe and healthy work environments are imperative,” the Atlantic Canada Fish Farmers Association said it is also important to have “a functional workers’ compensation system in place that balances the needs of employees and employers.”

Susan Farquharson, the association’s executive director, believes the rate hike “will have an immediate and significant impact on the budgets of both big and small companies and subsequently the entire provincial economy.”

“WorkSafeNB’s warning that subsequent rate hikes are likely for the foreseeable future is alarming as well.  How can companies operating in New Brunswick plan and support provincial economic development, while operating under these unknowns?” she wrote in the association’s website.

“The system we have in place now that allows for such sudden, unplanned and disruptive increases is simply not acceptable, professional or productive. New Brunswick businesses need stability and predictability in order to survive and thrive.”

She urged the New Brunswick provincial government to work with WorkSafeNB and New Brunswick businesses, including those in aquaculture, “to act quickly to find a solution that works for both employers and employees.”