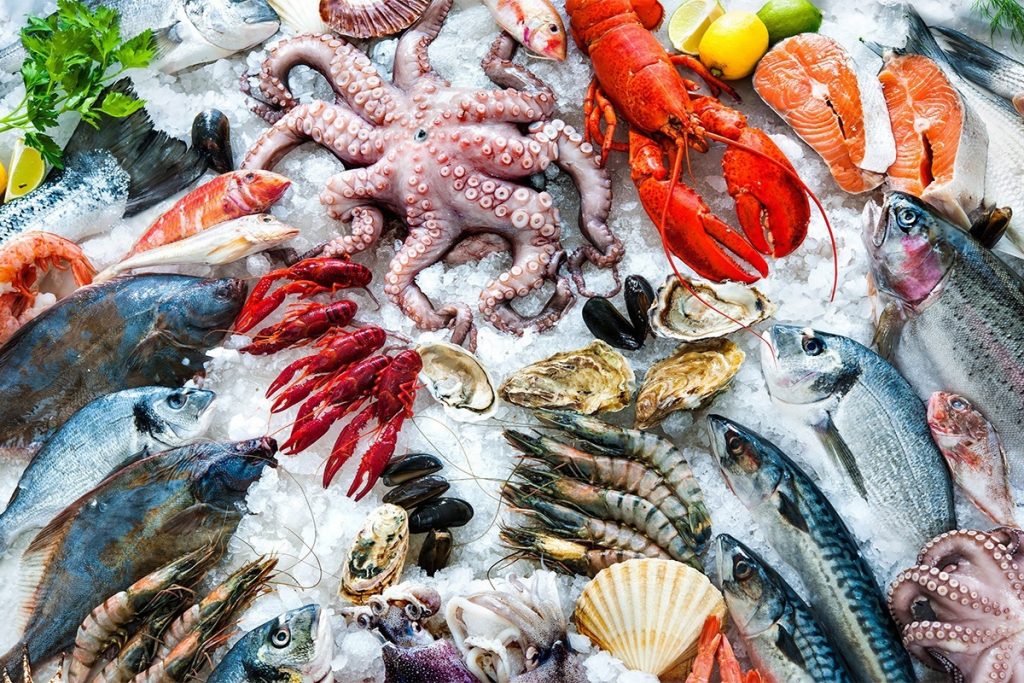 October is National Seafood Month in the US. Aquaculture is a growing priority for NOAA and for Congress

Growing more of seafood locally and growing the jobs and food security that come with it are critical to “chip away” at the United States’ $15-billion seafood trade deficit, according to Chris Oliver, head of NOAA Fisheries.

“It’s the perfect time to highlight NOAA’s larger ‘Blue Economy’ initiative as an important guiding force for our seafood future,” Oliver wrote on NOAA’s website, in celebration of October as National Seafood Month.

“Despite the historic success of our wild-capture fisheries, we import almost 90 percent of the seafood we consume, at least half of which is farmed. We would like to shift that dynamic and farm more seafood here in the United States,” he said.

He said aquaculture is a growing priority for the agency and for Congress and both are actively promoting and expanding marine aquaculture.

He cited a number of actions that support the advancement of seafood farming in the US, including NOAA’s work with US Senator Roger Wicker (R-Miss.) for the introduction of  the “AQUAA Act” legislation (short for Advancing the Quality and Understanding of American Aquaculture). The legislation, if passed, is expected to streamline the permitting process in aquaculture and fund industry efforts.

Related
Bill seeks to retool US aquaculture
Lawsuits hold back fish farming in Gulf of Mexico
NOAA on the future of marine aquaculture
Florida Atlantic University is looking to boost aquaculture in the U.S.
Tags