News
Fish farming in Gulf of Mexico stymied yet again 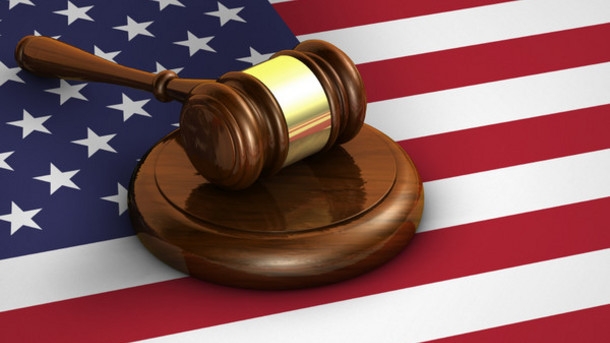 A federal judge in New Orleans ruled that NOAA does not have regulatory authority to regulate aquaculture in the Gulf of Mexico. NOAA said it is considering whether to appeal the ruling.

Aquaculture development in the waters of Gulf of Mexico will have to wait further after a federal judge in New Orleans ruled that NOAA does not have regulatory authority to regulate aquaculture in the area. NOAA said it is considering whether to appeal the ruling.

“It is important to note that this ruling is not a prohibition on marine aquaculture, either nationally or in the Gulf of Mexico, and we will continue to work with stakeholders through existing policies and legislation to increase aquaculture permitting efficiency and predictability,” said Jennie Lyons, NOAA Public Affairs Deputy Director.

But uncertainty and lawsuits around who’s in charge has kept businesses from applying for permits. It will be three years this January 2019 since NOAA opened the federal waters in the Gulf of Mexico to fish farming. It will allow up to 20 industrial facilities and collectively 64 million pounds of fish to be produced each year in giant net cages in the Gulf of Mexico.