From the Editor: A moment to reflect 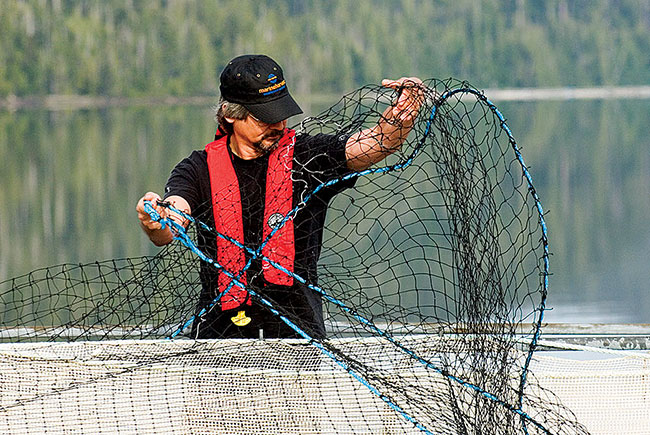 The year is coming to an end, and it has been an eventful one indeed, especially for the salmon farming sector.

And of course, we don’t forget the two Indigenous peoples in British Columbia, the Gwa’sala and the ‘Nakwaxda’xw peoples, who re-asserted their authority over their territories “with or without the Canadian government,” including how fish farming and fisheries will be managed, as many of the salmon farming operations in B.C. are operating within First Nation territories.

A lot has happened since then, reaching the government’s net-pen “transition plan.” The future of salmon farming in B.C still remains uncertain, and “the effects of an uncertain regulatory framework, and an economy still reeling from the effects of a global pandemic, have put aquaculture at a disadvantage,” As Mari-Len De Guzman describes in our cover story, “To protect and save.”

The story still hasn’t ended, and we remain to watch closely what happens and hope for the best outcomes, especially when it comes to farm-raised salmon, aiming to secure home-grown fresh food supply.

Of course, a great deal still needs to be done, and we hope the new year brings the good news.

From all of us at Aquaculture North America, stay safe and well.