From the Editor: Aquaculture’s time is now 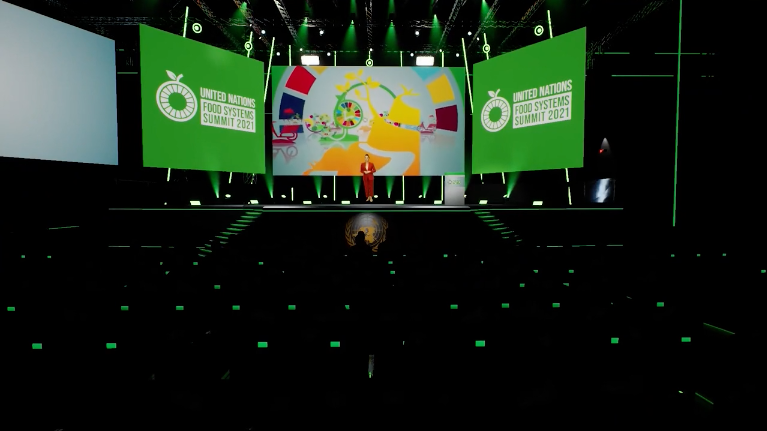 Fish farming was front-row seat at recent international events tackling the problems of a warming planet. While there’s no quick fix to the situation we find ourselves in, the events are yet another reminder for all of us to take meaningful actions to address it. Another upshot is that these events are helping raise the profile of aquaculture on the world stage.

At the Food Systems Summit in New York in September,  where more than 150 countries committed to adapt their food systems to a changing climate, the recognition of the industry’s role was unmistakable. The summit was followed by the UN Climate Change Conference (COP26) in Glasgow in November, where industry representatives in panel discussions honed in on aquaculture’s role as part of a global food system.

In his keynote speech at the conclusion of GOAL 2021 conference in November, Árni Mathiesen marvelled at the recent attention the blue aquatic food system garnered.

“In my time, I have not felt that the blue aquatic food system has gotten as much recognition as it got during this Food Systems Summit,” said Mathiesen, who led the Fisheries & Aquaculture Department of the UN Food and Agriculture Organization for 10 years until December 2020. Previously, “people had to be reminded that the sector is there, but people are now responding to it,” he said.

“You could hear that echo through in the UN Secretary General’s concluding speech at the summit. You could feel that the marine and freshwater aquatic food system was included in everything he was saying when talking about food systems.”

Venture capitalists and tech investors are also now responding to aquaculture. It was only three years ago when we reported that the industry lagged in attracting tech investments compared to other animal protein producers because VCs and investment firms were unfamiliar with the sector. Our report on aquaculture technology on page 18 shows they are now showing up, pouring in resources that are helping make the industry more efficient and climate-friendly overall.

Our report on page 9 shows technological innovations to improve the sector  is one of the rare topics the media portrays positively. So let’s get the word out and engage the wider community.