From the Editor: Cell-based seafood is inevitable 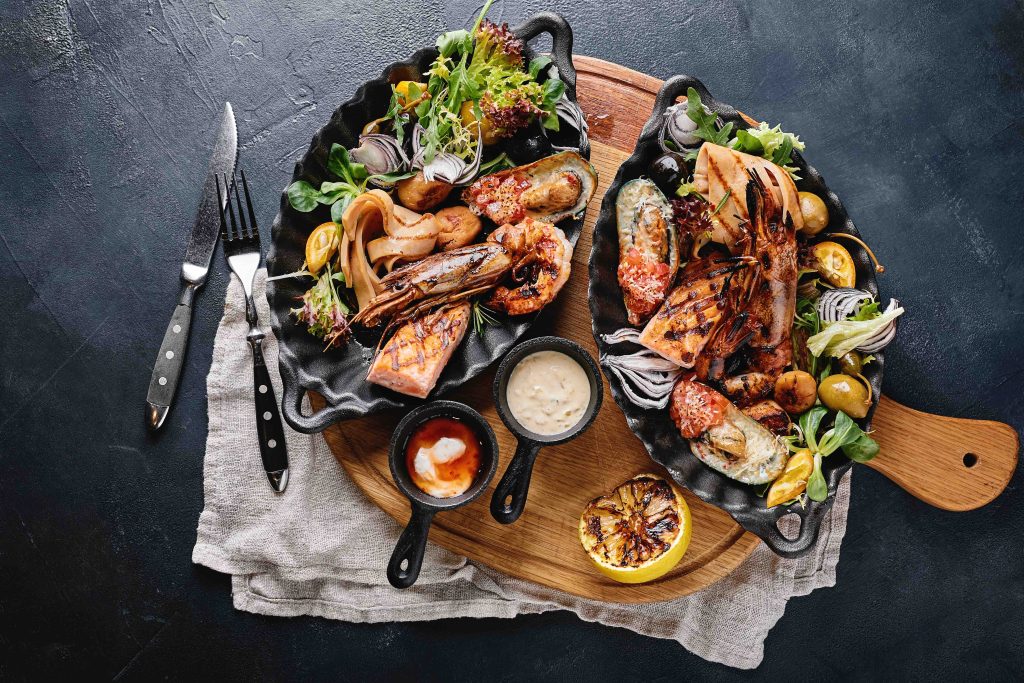 The world arguably first heard of lab-created or cell-based meat in 2013 when Dr. Mark Post, a professor at Maastricht University, unveiled in London the proof of concept, a burger patty “grown” in the laboratory from cells from a cow. Just seven years later, in December 2020, cell-based chicken nuggets from San Francisco, CA start-up Just Eat Inc got regulatory approval in Singapore – the world’s first.

Several iterations of cultured meat and cultured seafood are now being developed and tested.  There’s already cell-based salmon, mahi-mahi and tuna in the seafood space (but not yet commercially ready). And, as you will read on page 14, moves to create oyster meat in the laboratory have commenced.

The millennials behind Pearlita Foods (as, indeed, does the whole cultured meat sector) still have a long way to go: lots of questions to answer and millions of dollars to raise before the first oyster meat comes out of their North Carolina laboratory.

There’s contentious discussions on social media among vegetarians on the issue of whether cell-based proteins are vegetarian or not. Other questions include how sustainable lab-created foods are, and how the products compare nutritionally with their farmed or wild counterparts.

Those questions aside, creators of cultured meat are disrupting the meat and seafood industry. The farmed seafood industry needs to step up its game in telling its story,  leveraging aquaculture’s position as producer of the most sustainable farmed animal protein on the planet.

One would think finding content to communicate to consumers would be the hardest challenge for aquaculture, muses Catarina Martins, chief sustainability officer at Mowi. But it’s really not, she says; it’s making sure the message gets out there.

The ball is in your court.

Related
The sad truth about taxpayer-funded projects
Aquaculture reduced to a political football
Sorting through the noise in the farmed vs. wild debate
From the Editor: The sometimes tedious, but incredibly important policy discussions
Women
More Women Stories
Editor’s Picks