From the Editor: Fighting the good fight 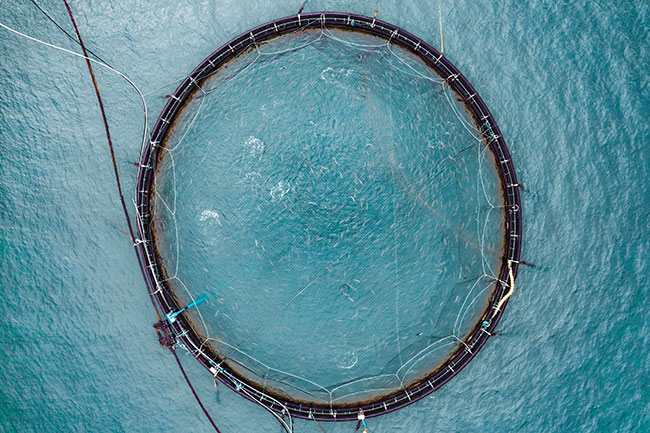 The new year has come to a start, still bringing some of the challenges the industry has faced in the last year.

With almost half of the world’s consumption of seafood coming from farms, aquaculture is playing an increasingly important role in meeting the challenge of global food security. This is why the aquaculture industry needs to keep fighting the battles that lie ahead in the new year.

Last issue, we focused on the ongoing challenges with salmon farms in British Columbia, but we seem to see a pattern with what is happening in Washington State.

In response to the Nov. 14 announcement that the State of Washington’s Department of Natural Resources will not renew the leases for Cooke Aquaculture Pacific’s steelhead farms in Washington waters, three U.S. trade groups: Northwest Aquaculture Alliance, National Fisheries Institute, and the National Aquaculture Association have called for an independent review of DNR’s decision.

In this issue, Jeanne McKnight, executive director of the Northwest Aquaculture Alliance, gives us a detailed picture of what went down since the day of the announcement.

And of course, our ongoing challenge remains to be climate change. In the cover story, we focus on climate change and the effects it has on warmwater species, specifically catfish. Catfish seems to be making a comeback, but “Will climate change reverse that trend?” writes Lynn Fantom.

Speaking of climate, earlier this year, Hurricane Ian ravaged areas of South America, the Caribbean and the southern United States. Florida was hit particularly hard. In this issue, Matt Jones writes about “lessons that the wider aquaculture industry could learn from operations such as Sun Shrimp, the largest fresh shrimp farm in the country.”

I realize our theme this issue is mainly about challenges, but the goal is to continue sharing ideas and solutions to ongoing industry problems, and to keep fighting the good fight. If you want to be part of the change, feel free to share your ideas at mfarag@annexbusinessmedia.com

From all of us at Aquaculture North America, happy new year!