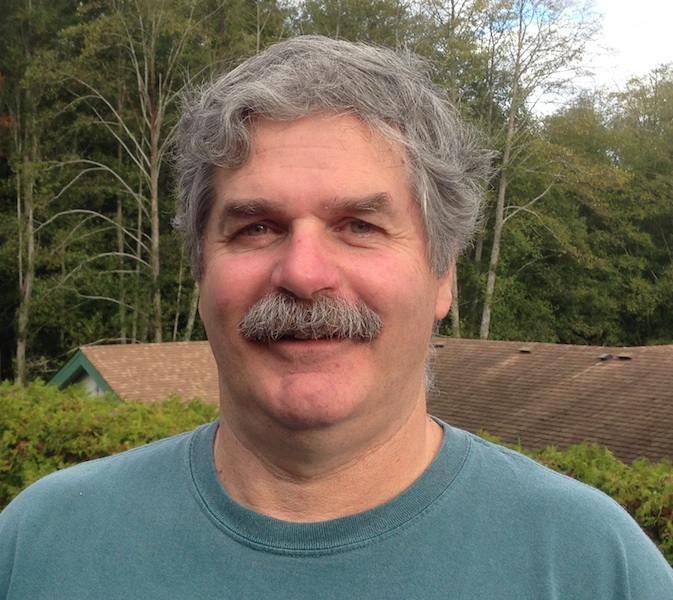 Golden Eagle Sable Fish, a company owned by Aquilini Investment Group purchased the assets of Sable Fish Canada (SFC) after SFC went into receivership in June 2014. The Aquilini Investment Group owns a diverse array of companies including blueberry and cranberry farms in Canada and the US, an on-land coho production facility, development and rental properties, and the Vancouver Canucks hockey team.

The General Manger, George Nardi, an experienced marine fish culturist who is also managing the hatchery production, expects “cultured sablefish production to significantly increase over the next few years” in the new company structure.