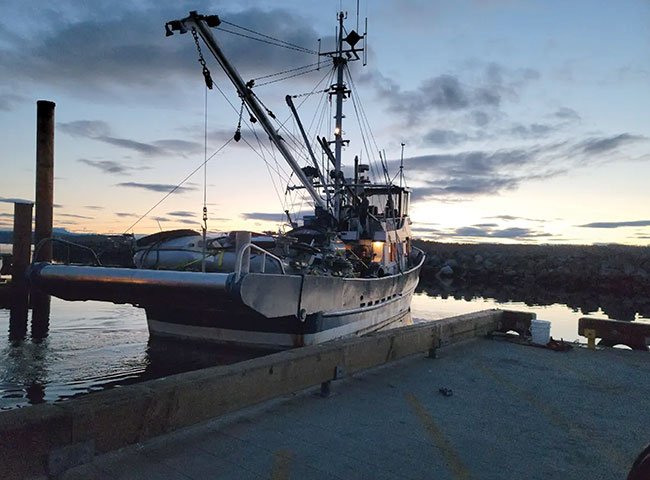 Grieg Seafood BC has entered into a net-washing contract with an Indigenous-owned business, the second such deal this year.

Under the agreement, Richard Harry, a member of the Homalco First Nation and owner of R. Harry Fishing Ltd., was to begin servicing Grieg’s five farms in Nootka Sound in October 2021.

Harry retrofitted his commercial fishing vessel into a net-washing workboat, which will also house his workers on board. He aquired three automated net washing machines to service the farms.

“In the past 20 years I’ve advocated for aquaculture and believed in it even when others spoke down to it. We see lots of change with the industry and First Nations going forward, and I’ve been a part of that for a long time. This kind of partnership that we’re establishing today can be a model for that,” said Harry.

Grieg Seafood said creating opportunities in its salmon farming operations for Indigenous-owned business is part of its ongoing commitment to Canada’s Truth and Reconciliation Call to Action.

In June, it signed a service deal with the Tlowitsis Nation of British Columbia.