Washington State’s leading fish farmers group is embarking on a strategic rebrand in response to the industry’s changing landscape. 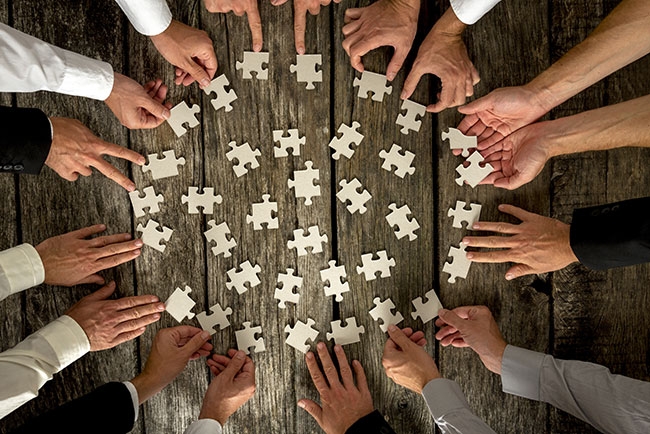 Roughly a year after Atlantic salmon farming was banned in the state, the Washington Fish Growers Association (WFGA) is driving to attract a broad spectrum of aquaculture businesses under the banner of its new name, Northwest Aquaculture Alliance (NWAA), that reflects this expanded mission.

“After the Washington State authorities made what we believed was an ill-informed and irrational decision, we knew that the organization needed to change, to position ourselves to mobilize our friends and become a voice for aquaculture in the region at a time when other states (such as Maine) and countries have seen the industry become a strong economic engine,” said  Jeanne McKnight, who stepped into the lead role as interim executive director in January.  A former director of communications for the Global Aquaculture Alliance, McKnight was asked “at the 11th hour” by WFGA to consult on crafting communications in the final days of debate on whether to ban non-native marine fish aquaculture in the state.

The NWAA is eyeing aquaculture businesses that “believe in the potential for aquaculture development in the Northwest region and who are willing to put in more effort.” Since the organization’s founding 26 years ago, the group’s membership has been evolving to include global feed suppliers, animal breeding and genetics companies, egg producers, and other suppliers. Now it is in a full “membership development mode.”

The intention is to represent the aquaculture industry not only in Washington State but also Oregon, Idaho, Montana, and British Columbia. McKnight says it is eyeing British Columbia “along the lines of affiliate memberships.” The goal is to strengthen the coalition, she emphasizes.

“The time is now; this is our moment to build a pro-aquaculture climate in the Northwest for marine farming, for land-based farms, for support businesses,” McKnight says.

To champion the interests of such members, McKnight will herald “the voice of science and reason” through a new science advisory board made up of several aquaculture scientists, researchers, and academics.

McKnight also plans to “break through a lot of negative mythology” by addressing press coverage and the views of the wild harvest groups about farmed seafood. “You never see aquaculture groups bash wild fish…sadly, the converse is not true.”

McKnight knows that side of the industry, too. She started her 40-year fisheries career working for the commercial wild harvest sector. After a stint as communications director for the West Coast Fisheries Development Foundation, she moved on to the Alaska Seafood Marketing Institute. Over the years, she has taken on tough challenges such as advocating for Chilean salmon producers to be able to export to the US and counteracting anti-salmon farming campaigns in Canada, the US, and Chile.

She comes to this new position aware of the changes in the media landscape that make addressing certain anti-aquaculture attitudes even more difficult. “One of the biggest challenges is that the average consumer never gets the chance to hear the whole story (the good news) about aquaculture,” she says.

And that story is improving, McKnight believes. As evidence, she cites the push among NWAA members to earn certifications from Best Aquaculture Practices (BAP), GlobalGAP, and the Aquaculture Stewardship Council (ASC).

It’s a new game, and McKnight has scripted her plays carefully. As she drives the ball down the field, though, the clock is ticking.  Her appointment as interim director is for one year.