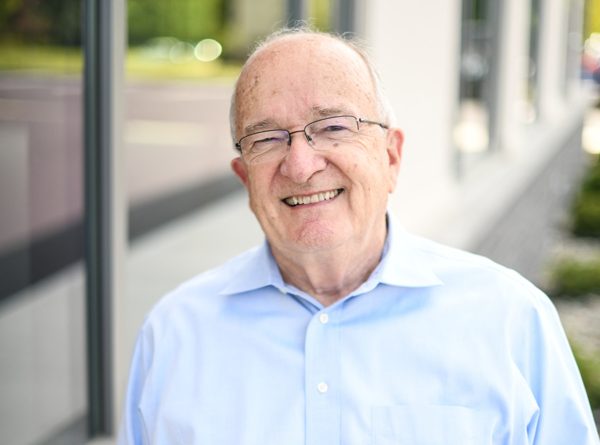 Seafood industry veteran Wally Stevens will be stepping down from his role as chief executive of the Global Seafood Alliance. (GSA)

Stevens is retiring as the head of the non-profit organization after 14 years of service. Though he steps away from his day-to-day responsibilities, Stevens will remain a member of the GSA board of directors and executive committee.

“Over my lengthy career in the seafood industry, the lasting reward is being associated with women and men who care deeply about the mission of an organization and its role in the industry,” Stevens said in a press release. “As I think of Brian Perkins becoming the CEO of GSA, I see such a person. His vast experience in many aspects relating to our industry uniquely positions him to lead GSA.”

Brian Perkins, who joined GSA as chief operating officer on March 1 will assume the role in January.

“It’s been an honour to work directly with Wally for the past nine months. His leadership and passion for the seafood industry are evident in the way GSA carries itself as an organization,” said Perkins, who came to GSA after a six-year stint as regional director-Americas for the Marine Stewardship Council. “We have a great team here at GSA, and I look forward to working with them to take the organization to even greater heights.”

Stevens joined GAA as executive director in 2007. He played a critical role in the organization’s growth, particularly the development of the Best Aquaculture Practices (BAP) third-party certification program.

Stevens’ retirement comes at the end of a transitional year for GSA, which underwent a rebranding initiative and name change from the Global Aquaculture Alliance with the introduction of the Best Seafood Practices (BSP) certification program. It also comes as GSA celebrates its 25th anniversary in 2022.